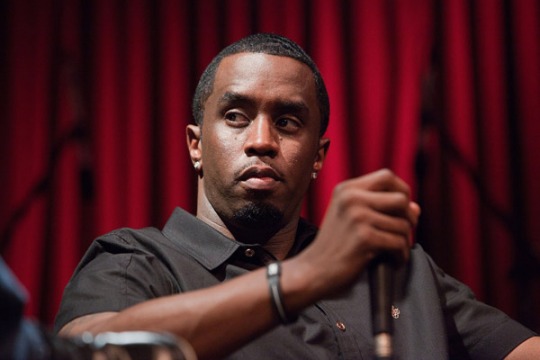 Perhaps Diddy has more enemies than he’s aware of. While it seems that the rapper is doing his best to give back to others, some mysterious individual(s) are still not feeling him and took vengeance against him. Just this week, the mogul’s credit card number to his American Express Black Card was posted to a website. They didn’t just stop at the credit card numbers either.

Awkwardly, the website made mention of Diddy being a member of the Illumanti ( a group that supposedly secretly runs the world). Kind of ridiculous if you ask me. Nonetheless, identity theft is no joke and it’s a serious situation having such confidential information posted to the entire world.

What’s your take on this situation?