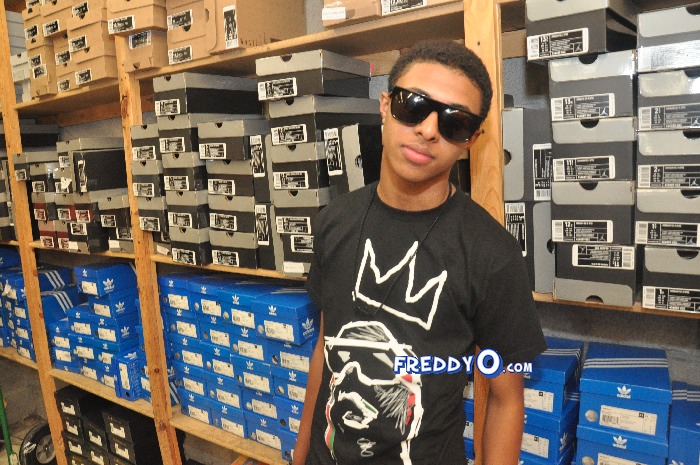 Up-and-coming hip-hop star Diggy Simmons says his records won’t be needing a Parental Advisory sticker. In an interview with 93.9 WKYS, Diggy revealed that he doesn’t ever plan on using profanity in his rhymes. The 16-year-old emcee says he would never want to say anything to embarrass his family, although he notes that “I am me at the end of the day.” 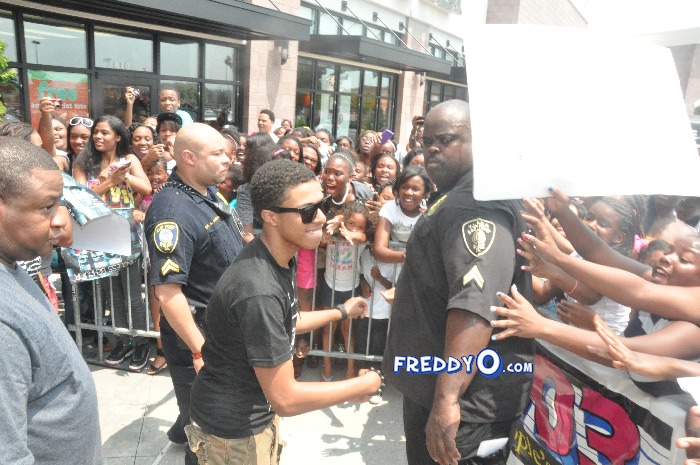 Diggy Simmons is the son of Run D.M.C. rapper Joseph “Reverend Run” Simmons. Diggy has dropped three mixtapes since 2009, and is tentatively scheduled to release his still-untitled debut record in December.