Director Chris Stokes joins cause for industry change regarding minorities 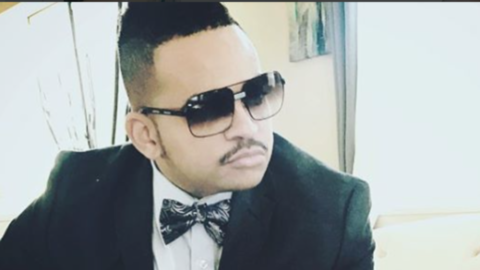