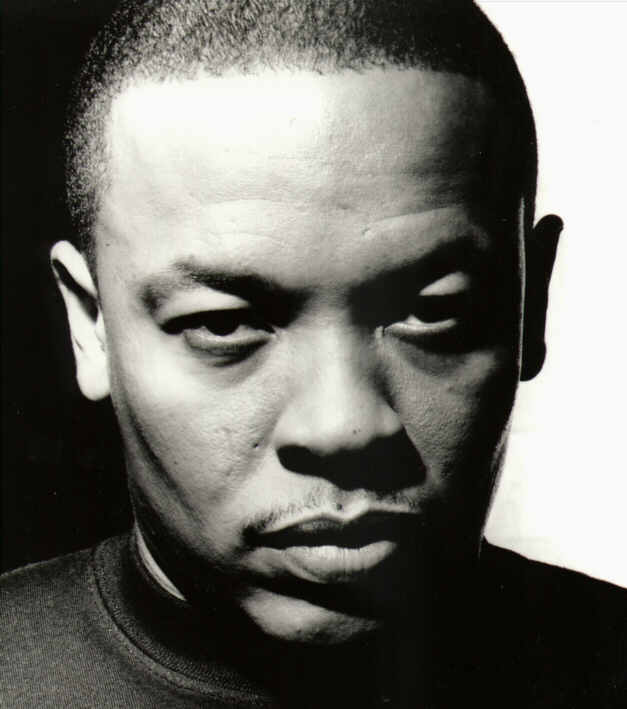 Could hip-hop fans finally be about to get their first taste of Dr. Dre’s highly-anticipated “Detox” album? Director Joseph Kahn took to his Twitter account earlier this week to announce that he’s working on a video for the rap icon. Kahn tweets, quote, “Prepping DR. DRE. Hey Interscope, do you think there will be any BEATS headphones in this video?” Earlier this year Dre said he would like to have “Detox” in stores in time for the holiday season. He told Rap-Up.com, “In a perfect world, you know I’m really trying to make Christmas, but we’ll see. Something will definitely be out.”
Dr. Dre has been working on “Detox” for the better part of a decade. The record will be Dre’s follow-up to 1999’s “2001,” which has sold more than seven-million copies in the United States.