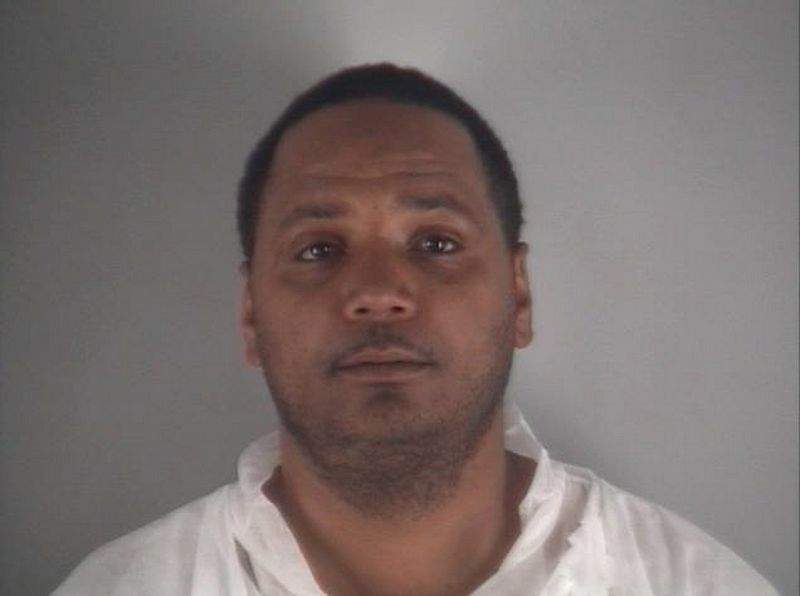 The chain of events that led to the police shooting of a sleeping 7-year-old may have begun with an argument over dirty looks in an east-side liquor store parking lot.Â Â Â  Wayne County Prosecutor Kym Worthy authorized a murder warrant against the man police were seeking when they killed Aiyana Stanley Jones the little 7 year old girlÂ while raiding her home. Chauncey Louis Owens, 34, of Detroit will be arraigned today on charges of first-degree murder, being a four-time felony offender and gun charges in connection with Friday’s shooting death of 17-year-old Southeastern High School senior Jerean Blake. “The death of Jerean Blake is as senseless as it can get,” Worthy said. “The allegations are that the defendant killed the 17-year-old high school student because he looked at the defendant the wrong way.”Â  Blake was shot in front of numerous witnesses in a parking lot. The girl’s death during the botched raid has left the city stunned, with one lawmaker calling for a federal probe into the case, and heightened tensions in the community.”I don’t want to live in the city anymore. I can’t even trust the police. We don’t feel safe sleeping in our house,” said Detroiter Erika Anderson, who stopped by the home on Lillibridge with her two young daughters to lay stuffed toys at the makeshift shrine that has formed in tribute to Aiyana. These are signs of the time.Â  What can we do to prevent this? This man is a grown man and heÂ needs to beÂ glad somebody looked at him. I hopeÂ he gets a bar of soap with baby oil on it.Â – – Written by Courtney L.