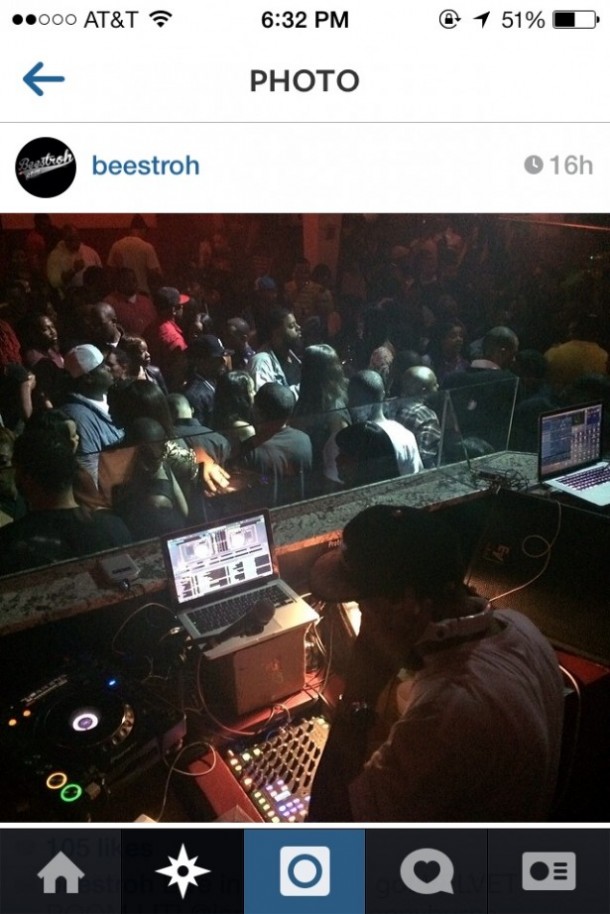 The homie DJ Beestroh of Hot 107.9 was involved in a shooting with DeKalb County police. The major outlets are reporting that the big homie waged a shoot out with the police but there is so much more to the story. This story involves ex-girlfriend drama, self defense, and pure drama.

The big homie Beestroh was shot by DeKalb County police early Monday morning after he allegedly fired a shot at officers. 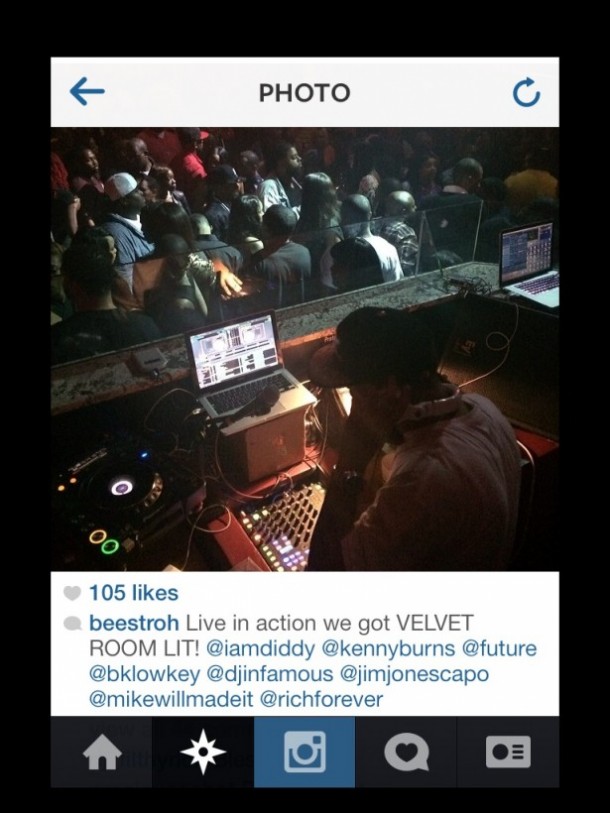 Beestroh Ronald Robinson is a hot D Jfor Atlanta radio station Hot 107.9 and was the official DJ for Rick Ross listening party hosted by Sean P Diddy Combs. The event was going good until his ex girlfriend showed up causing drama. The big homie was armed to protect himself and the police saw the weapon and went extra hostile with the homie. The homie was protecting himself and things went terribly wrong on the outside of the Velvet Room club located on Chamblee-Tucker Road in DeKalb County. According to DeKalb police, the shooting happened at around 3 a.m. after a dispute between Robinson who was working as a DJ at the party and another man in the club’s back parking lot.

Police say when they attempted to intervene in the altercation, Beestroh began waving his gun toward them. Police say officers shot the DJ in his leg.

DeKalb County Public Safety Deputy Chief Operating Officer Cedric Alexander told FOX 5 at the scene Robinson ran back into the club, where he was arrested.Medics transported Beestroh to Grady Memorial Hospital where he remained Monday afternoon.
The officers involved in this shooting have been placed on administrative leave pending an investigation, which is standard procedure. Beestroh faces two counts of aggravated assault on a police officer.

Let’s keep the homie in prayer and men this is a reminder to cut those women loose who don’t mean you any good.

Keep your head up big homie this it shall pass!