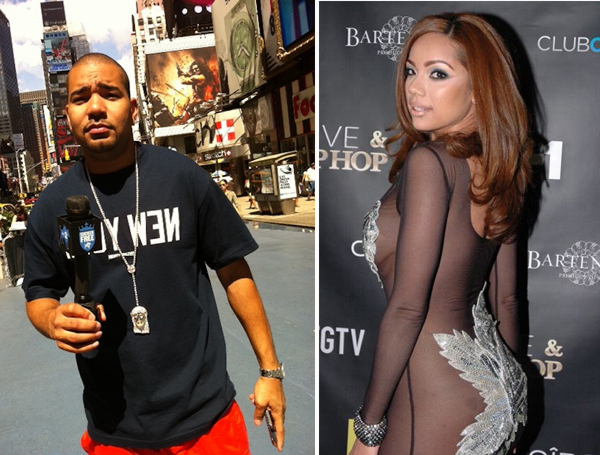 Erica Mena let the cat out of the bag last week after she let the world know she had an affair with DJ Envy. Envy currently married had speculations about infidelity and his marriage. He is now speaking up about the Love & Hip Hop reality star. Evny reveals his version of what happened. Mena will tell her full side of the story in her new book, ‘Underneath It All’.  See what Envy has to say inside. DJ Envy took to the radio on Power 105.1 to explain his side of the story.

A couple of months ago, I called my wife on air and asked her for forgiveness. I told her I needed change. I had a close relationship with God and I changed. Now, my wife, has been with me over 18 years. We’ve been married 11 years. The best heart that you’ll ever know. She’s that type of person that’ll change your life. 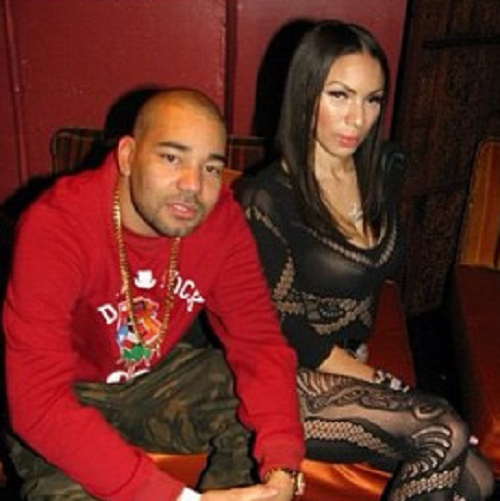 His marriage and what motivated him to cheat:

It’s a difficult thing to do. Sometimes being married it makes you insecure dude. I looked like I had everything. It was scary, my wife is gorgeous. She might me somebody that’s smarter than me. It made me insecure.

With being insecure, with me being weak. I was so insecure and so down..I started messing with somebody that was beneath me. A bird. Evil. A liar. Somebody that was desperate and its just so pathetic. I mean I didn’t hafta feed this person no feed. I didn’t hafta make her feel special, because she wasn’t. So that’s what it was.

Current relationship status with his wife:

With the help of God, this situation has made my family tighter. Like tighter. I’m honest. I had to be honest with myself. And the hardest thing I had to do was tell my wife EVERYTHING. When I say everything. She looked at me so different. To look at my family. So you guys follow me on twitter. We’re good. We’re not great. I don’t know what happens from here. Now if we remain together, as a relationship, we’ll see. But as a family, nobody’s stopping us. I just want to tell you ‘I love you. And we’ll see what God has in store for us.’ 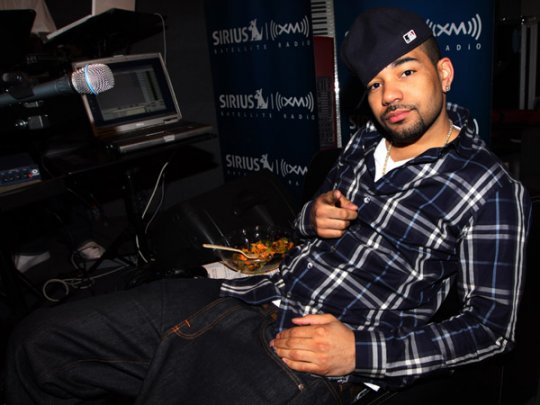 Even though DJ Envy never revealed her last name as who he cheated with we can put two and two together. Allegedly DJ Envy’s wife will be on Real Housewives of New Jersey the next season so we shall see if the story is now public….