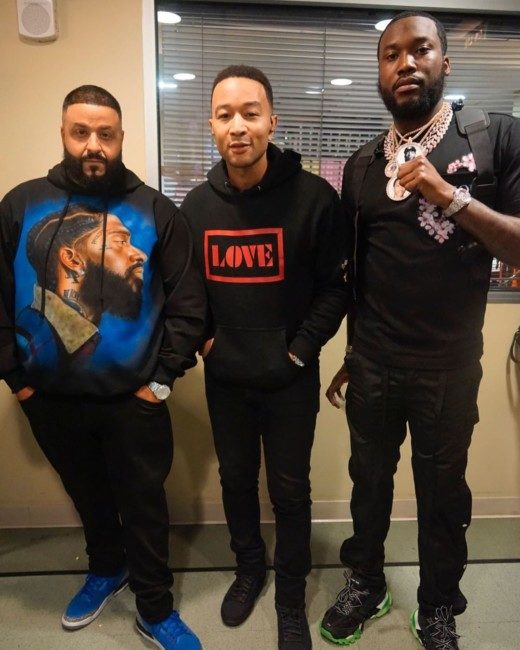 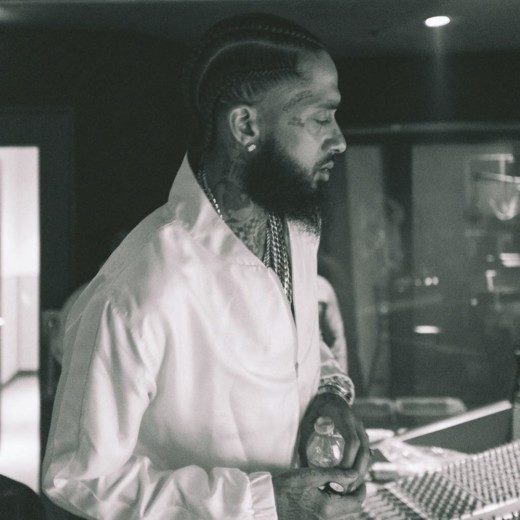 Meek Mill, DJ Khaled, Lil Wayne, and many more pf musics top influencers. Joined together to honor a real one.

Khaled, Legend and Nipsey shot the video to the song “Higher” in Nip’s hometown of Inglewood, California, just days before he was murdered in front of his Marathon Clothing store in South Los Angeles on March 31, 2019.