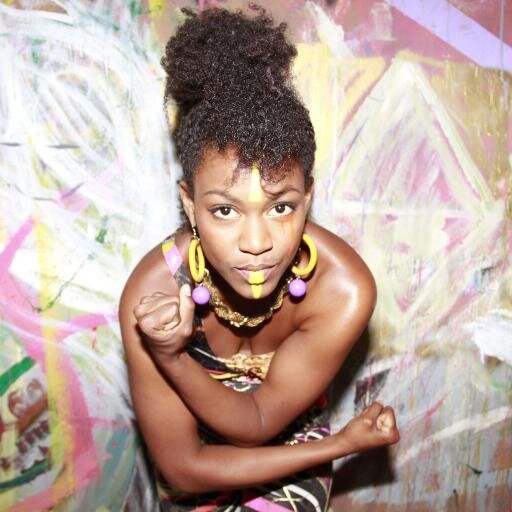 Actress Daniele Watts and boyfriend have officially been charged with lewd conduct!

Daniele Watts and her beaux were charged with lewd conduct after allegedly having sex in her car outside of a CBS studio.

Back in September Watts were arrested after a call to the police about inappropriate jesters seen by people in Studio City. Watts went on a campaign against the LAPD accusing them of racism after cuffing her.

According to TMZ, prosecutors listen to the LAPD audio and caught on quickly. They also were equipped with photos show Watts straddling her BF with breast exposed. She and her BF were each charged with lewd conduct in public.

Watts and her bf released a statement:

We are, quite frankly, appalled and disturbed that the LA prosecutors office has chosen to file these charges against us. The LAPD has previously issued a statement saying that there was no crime committed. If a passionate public embrace while displaying no nudity is grounds for having charges filed against you, then we’d expect that everyone who engages in an extended public display of affection with their loved one will be targeted as well. Sergeant [Jim] Parker is still under investigation for his conduct and filing misdemeanor charges against us does not change his behavior.

When I first heard the story, I was upset by what happened to her, but come to find out she might have twisted the details. What a HOT MESS of a situation! What are your thoughts? Comment below!