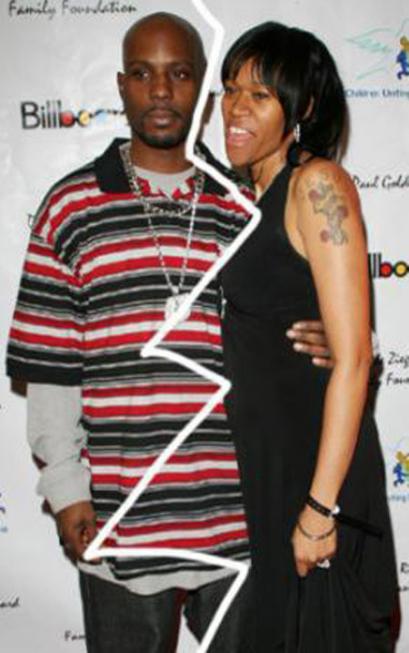 DMX’s wife thinks his recent arrest was a set up. She stated:
“He only had three weeks left [of probation], and they set him up. Because he was in a rehab that they put him in because he was driving dirty, and they gave him permission to go do a show. How do you give someone thatâ€™s supposed to be in a rehab permission to do a show? It was a set up, and then X, I canâ€™t even believe that he even took a drink knowing the situation.”
Maybe she is the one that should be rehab. He admitted to it being his fault. Watch the video and look at the pics to see how crazy she sounds.