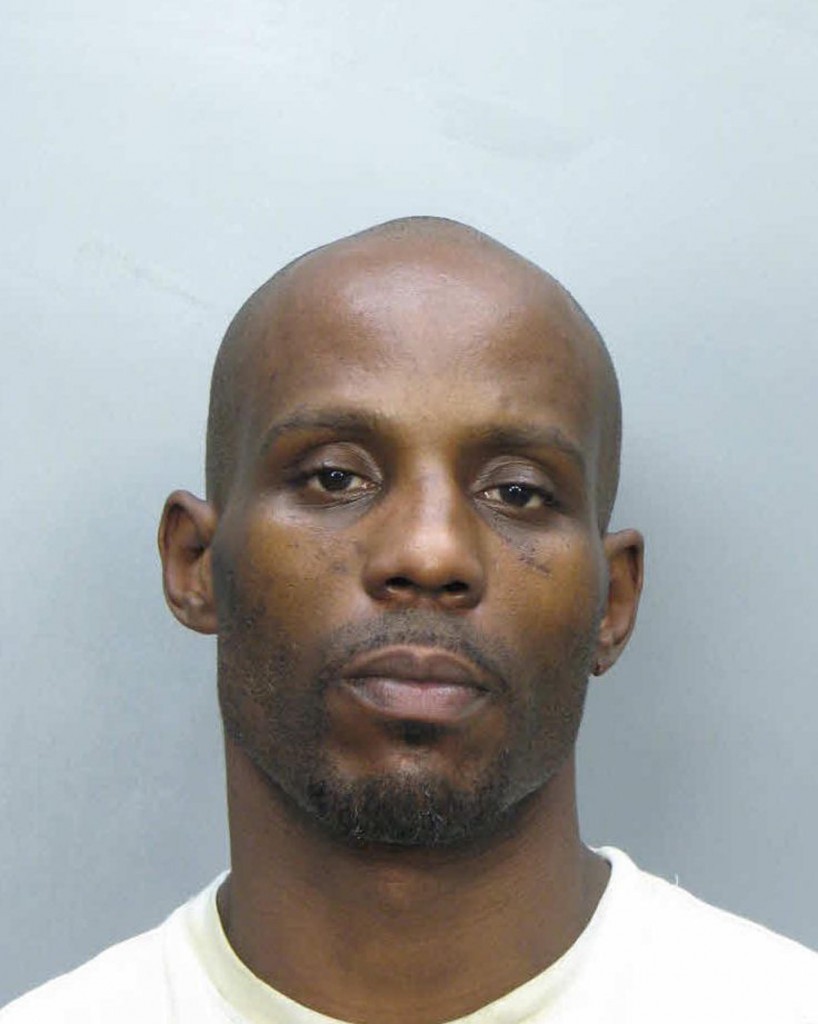 (11/23/2010)DMX likes jail. DMX’s current vacation in an Arizona jail â€” his sixth in the state in the past decade â€” is due to sipping on the liqour, he said from jail over the weekend. He was just three weeks away from finishing an 18-month substance-abuse program, but at a concert last week, he took a sip of alcohol that sent him back to jail. on multiple charges last week, including probation violation, failure to submit to drug testing and several drug charges. DMX said, “I’ve done everything they have asked me to do â€” complete programs, pay fines, community service,” he said. “It’s rare that I get fair treatment … It’s love or hate.” A hearing this week will determine whether the rapper goes back into rehab or back to prison.
I hope it was worth it. – What do you all think? www.twitter.com/IamCourtneyLuv