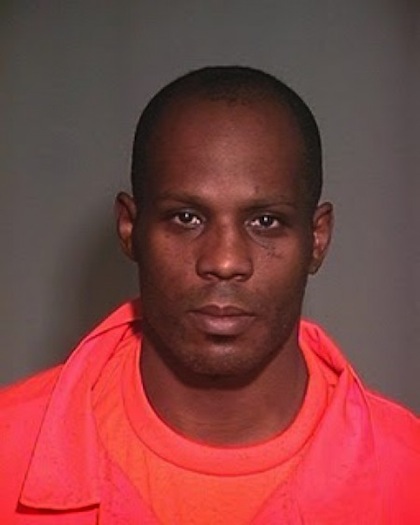 DMX’s days in an Arizona prison may finally be over. The troubled rap star is scheduled to be released today after serving several months for violating his probation. DMX’s time behind bars has been making headlines of late with reports that he broke several rules while locked up. Prison records show DMX has been written up for disorderly conduct on more than one occasion, and even failed a drug test.

X was supposed to be released earlier this month, but his disciplinary infractions kept him behind bars for a few more days. DMX scored an extended stay in his Arizona prison after the rapper was allegedly caught with drugs behind bars â€¦ but thatâ€™s just the tip of the iceberg.

Law enforcement sources tell TMZ, DMX broke SEVERAL rules in Yuma state prison since January â€” including drug possession, failing or refusing a drug test, smoking when he wasnâ€™t supposed to, being disrespectful, disruptive, and disorderly â€¦ the list goes on.Once back in the free world, DMX plans to start working on another album. He recently told “Vibe” magazine he’s already completed 26 tracks, but would like to finish a few more once he’s released.

DMX’s legal woes began back in November when he was arrested for violating his probation. He was sentenced to a year in prison in December, but was given credit for time already served.