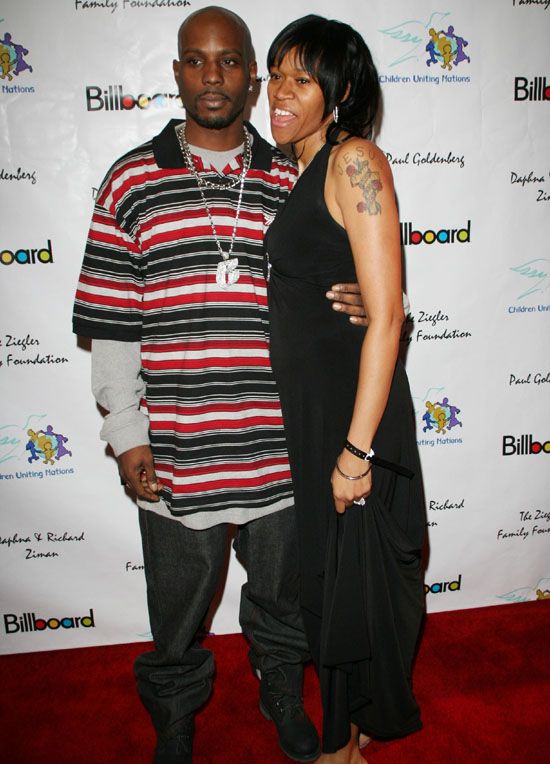 New York emcee DMX has had yet another run-in with Arizona authorities. The troubled rapper was arrested in Arizona on Tuesday for allegedly violating the terms of his probation with the use of illegal drugs. The rapper, whose real name is Earl Simmons, has run afoul of the law numerous times over the past few years. He was released from an Arizona jail last May after serving more than 90 days for drug, fraud and animal cruelty charges. DMX’s attorney, meantime, is reaching out to VH1 “Celebrity Rehab” counselor Dr. Drew Pinsky for help. Gary Jenkins tells TMZ.com, quote, “He’s been battling addiction for some time and he’s in need of treatment.” Jenkins adds, quote, “We’re hoping that maybe Dr. Drew might be able to help. He’s a talented man. We’re praying for him.” 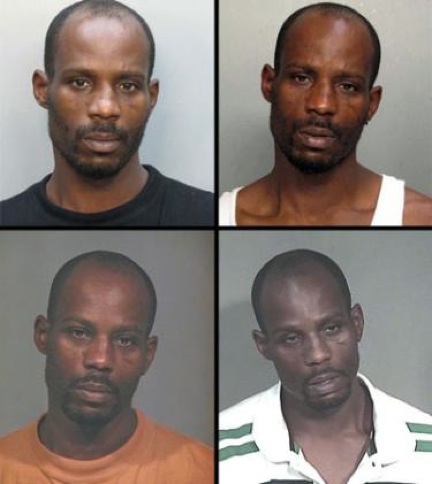 In related news, DMX’s wife will be telling all in an upcoming book. Tashera Simmons is working on a book titled “Strength of Woman.” The publication will reportedly reveal the “not so glamorous life” that Simmons has endured while married to the New York emcee. A rep for “Mrs. DMX” discussed the book saying, quote, “She will be talking about her experience with her family and trying to hold them together through the DMX journey. Her story is a stellar, heart wrecking, powerful, firsthand account of survival and family strength in a chaotic life and the fame that came with that life.”.

DMX and Tashera Simmons have been married since 1999. In the years following, X has been arrested on charges ranging from animal abuse to drug possession. The rapper, whose real name is Earl Simmons, has also been served with several paternity suits over the years. A release date for Tashera Simmons’ “Strength of Woman” has not been announced.