Do We Even Care Anymore? 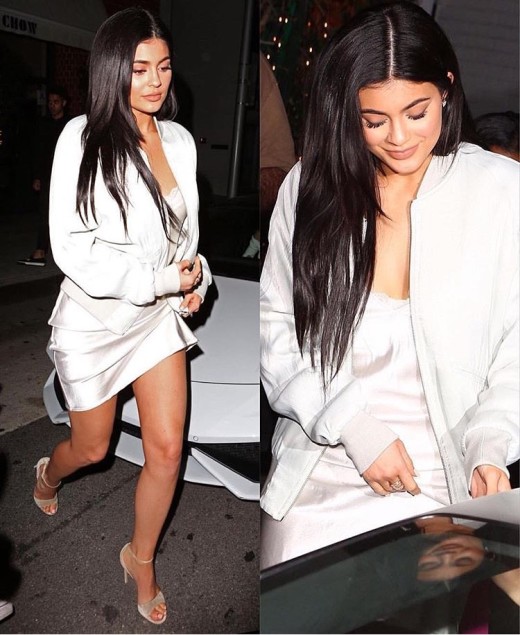 So apparently, the one Kardashian that literally can not stay away from being in the media for personal reasons is now back. Can you guess which one it is? Yes, Kylie Jenner is now the hot topic of tmz after she went to “visit” Tyga in Kingston, Jamaica for his new music video shoot. Thoughts? 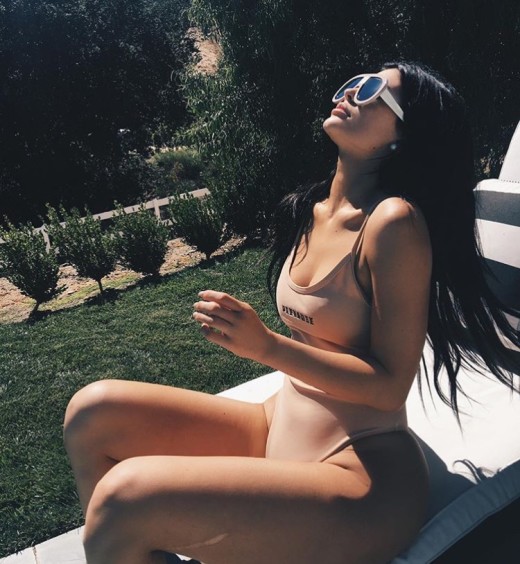 I’m sure you all want to know what the real reason was but apparently up until now from the information we have they are now back in the “friends zone”. I wish I had an emoji to show you my true emotions on this post but you should be able to tell from my sarcasm that I’m over it. 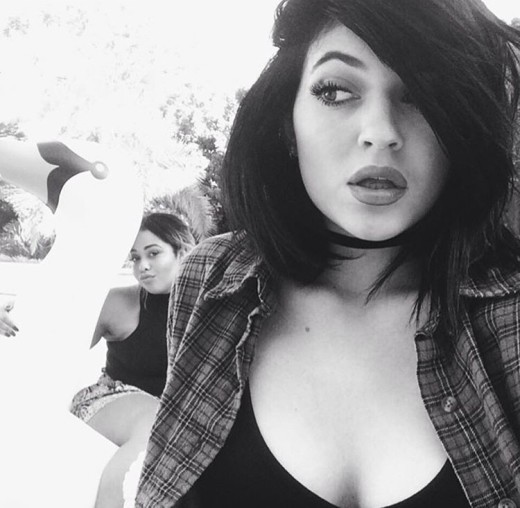 I mean now I’m wondering more than ever if this was done for show because that’s not adding up at all nor does it make any type of sense. I know for a fact that PND and Tyga do not talk to one another so if she is dating him as rumors say, I don’t see how Tyga is just so okay with them being friends again? 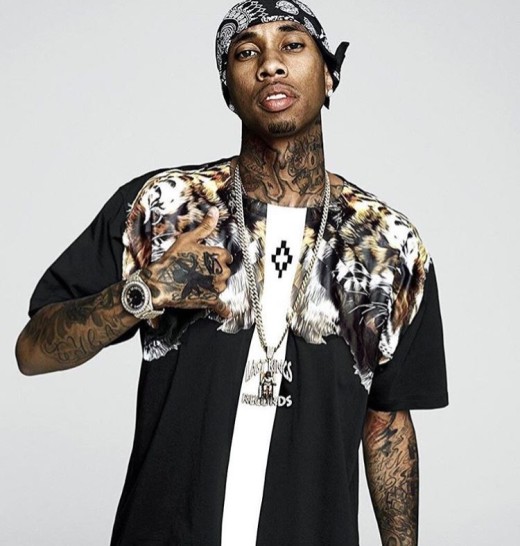 Not only was she there to see him shoot but was also in his hotel room laying on his bed? That’s just too much but again I revert back to my original question: At this point do we really care and what are we really talking about anymore when we bring that entire situation up?