Do You Believe In Second Chances? 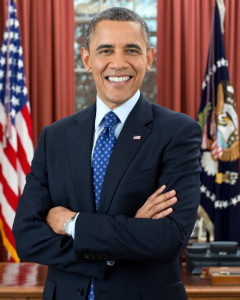 President Barack Obama is back at it again with leaving his trail of love, wisdom, and care all over the world as he gets ready to leave the white house *tear*. The white house just confirmed that Barack Obama has granted clemency to 58 men and women who have earned a second chance! It really can’t get any better then him as commander and cheif in the white house. 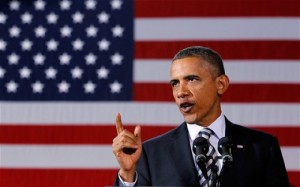 This gracious act is one of the numerous things that shows why this strong man needs to be in the office for a THIRD term. Don’t you agree? Who wouldn’t be grateful for a second chance in life, no matter what you did, second chances can make all the difference. Having a president who sees people as people and struggles as struggles with no prejudice is so comforting. I know you think of yourself more than a number, right? These 58 men and women were nonviolent drug offenders and have done the necessary tasks in order to receive a clean slate. 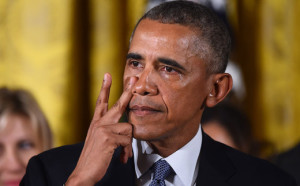 It is no surprise to anyone that the majority of the people in jail are behind bars for minor things and are also minorities. This president never ceases to amaze the world with the little hints of genuine concern for the people of this nation. Whether you agree with him or not, he is persevering. Barack Obama is the only president in history who lives up to the slogan of America “In God we trust”, while many others have used it in vain. Barack Obama has come, he has seen, he has loved, and he has conquered!

Despite what you choose to see or believe that fats remain the same. Thank you Obama from the bottom of my heart from everything you have done for us! Hate him or love him you are all still watching him!