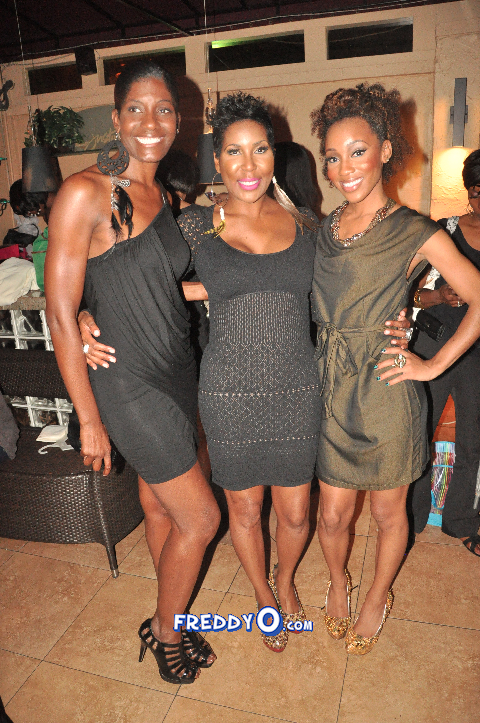 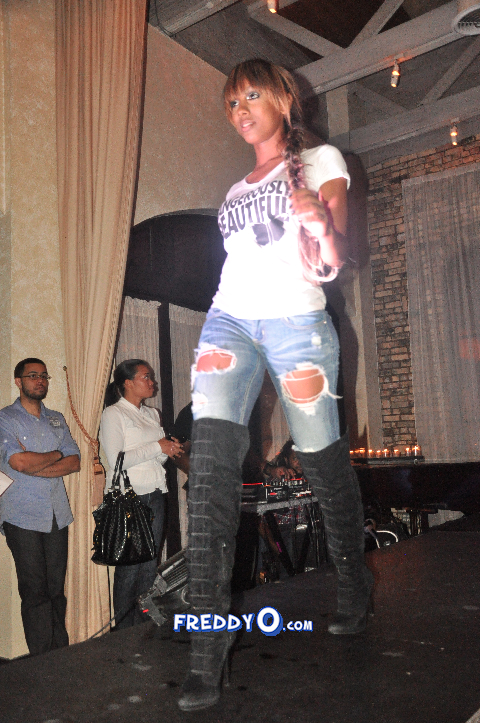 Dondria just made some big moves, but I can’t tell you bout them right now. She’s got a lot of big thangs poppin and she’s about to make a major announcement! I’m just saying, Dondria when you make it big, don’t forget about your boy FreddyO!

See below for more pics: