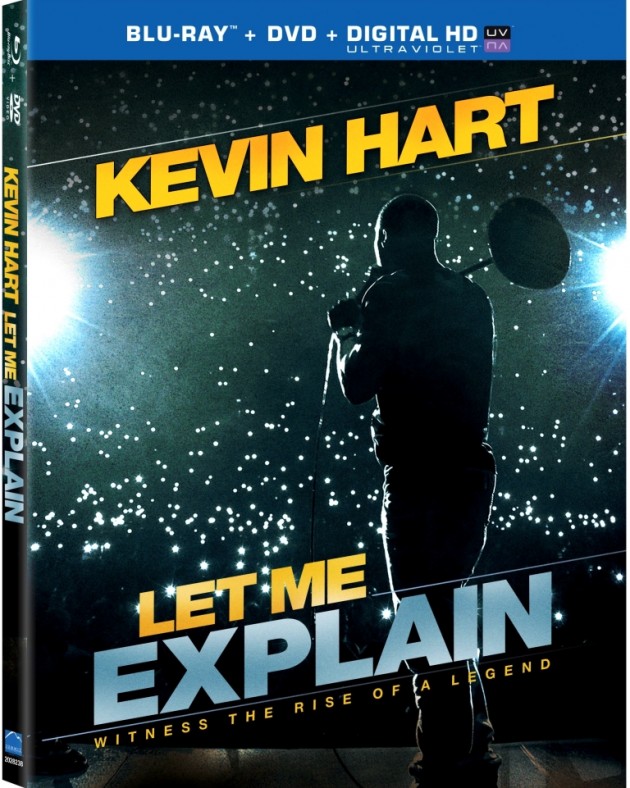 Kevin Hart’s  Let Me Explain is coming to a DVD near you.
Check out the details below.

The big homie Kevin Hart’s 2012 global concert tour, Kevin Hart: Let Me Explain was filmed live in New York City at two sold-out performances at Madison Square Garden. The movie captures the hysterical comedy of Kevin Hart as he explains his unique view on the world in laugh-out-loud detail.

Kevin Hart: Let Me Explain has generated more than $32 million in domestic theatrical ticket sales to date, and earned over $10 million dollars opening weekend, becoming the 4th top-grossing stand-up film of all time.