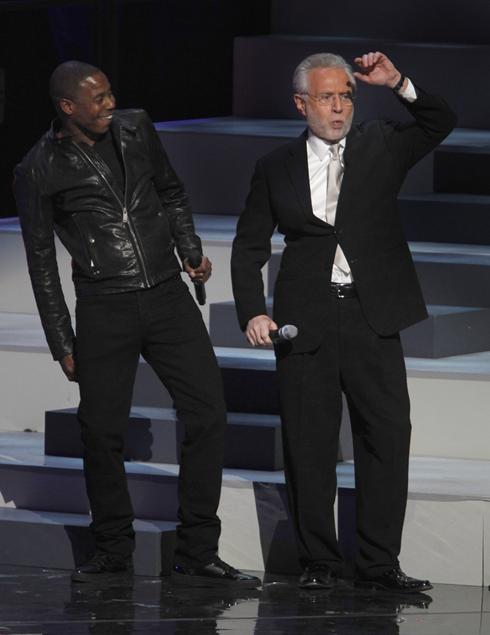 Now I see why the Doug E. Fresh been doing so many appearances. The IRS filed a lien against him with the New York City registerâ€™s office in October for his $2,276, 848 debt, according to a report in the Detroit News.

This isnâ€™t the first time Uncle Sam knocked on his door. In 2008, he owed $367,000 in taxes. Despite his tax troubles, he continued with his business ventures and opened up his eatery in Harlem.

â€œReally even in this whole Obama initiative, and everything thatâ€™s going on with the economy, the only way to jump start it is we have to give each other opportunity. Thatâ€™s the only way to make it work,â€ he said of the restaurant. His objective with the spot has always been to provide after-school job opportunities for teens in the neighborhood. â€œI understand the kid that, you know, he needs some money because he gotta get back and forth to school.â€