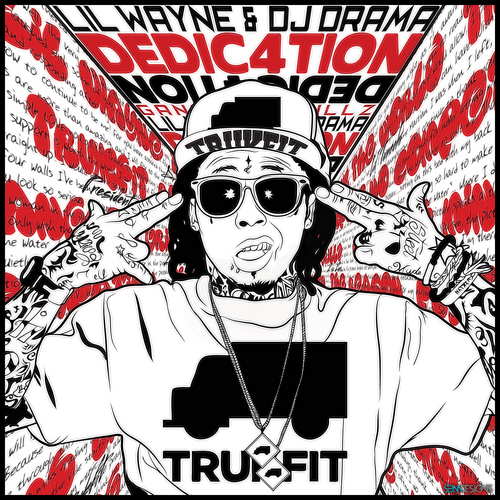 Wayne recently explained in an online video that his team didn’t think he should put the music out somewhat randomly, as he did with his previous mixtapes, so he and DJ Drama planned a release that was a little more organized. 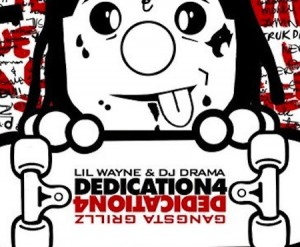 “Dedication 4” was originally set to drop last month, but Weezy explained that he didn’t want to take the spotlight away from 2 Chainz’s “Based on a T.R.U. Story,” which was scheduled to be released on the same day.

Now that “Dedication 4” is out, fans can hear collaborations between Wayne and Birdman, Nicki Minaj, Young Jeezy, J. Cole and others.

Wayne has also said this might be his last release for a while, as he plans to take a break from rap to focus on his skateboarding career.

Bia single "Whole Lotta Money", has been heating up the streets to the radio charts. While Bia got us saying "Can't be around that...
Read more
Politics