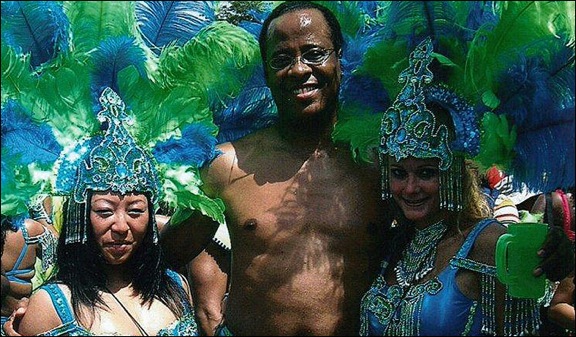 It appears as if Dr. Conrad Murray hasn’t revealed theÂ ENTIRE story about Michael Jackson’s (RIP) final hours. TMZ.com is quoting sources who say Murray may have attempted to cover-up what really happened based on evidence found in aÂ SECRET CLOSET Â in the late pop star’s bedroom. Murray told police he had administered two-point-five milliliters of the powerful anesthetic Propofol to Jackson shortly before he died.Â But a tear in a rubber stopper of a 100-milliliter bottle of the drug could tell another story. The discovery of the tear prompts questions as to whether Murray administered the large amount of Propofol directly from the bottle and without an infusion pump. The absence of the pump increases the risk of an overdose.

Anesthesiologist Dr. John Dombrowski tells “TMZ” that if Murray gave Jackson the drug without regulating its flow with the pump, then his actions were “reckless.” Murray has already admitted to leaving the singer’s room for a bathroom break after giving him a dose of Propofol. The doctor pled not guilty to a charge of involuntary manslaughter last month in connection to Jackson’s death. He is currently FREE ON BOND and is due back in court on April 5th.Â The TRUTHÂ will come out…Â Here Is video of VH1’s special on Michael Jackson’s death. It re-enacts all the events that took place on the day he died.