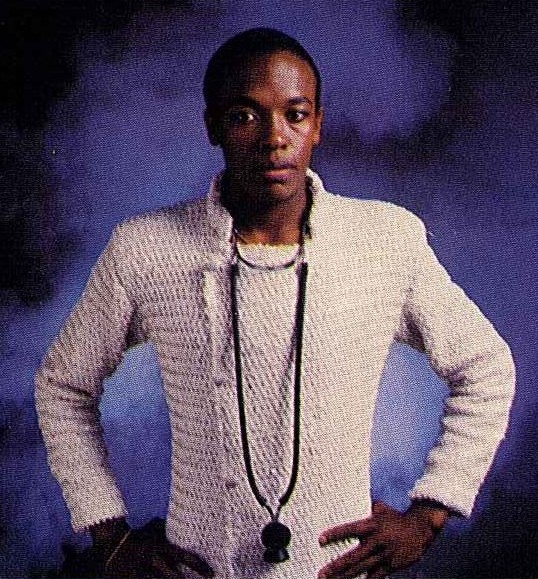 Dr. Dre appears close to releasing his highly-anticipated “Detox” album to the world. The legendary producer recently spoke with Power 106’s Big Boy and revealed that the record is nearly complete. He states, quote, “I see the finish line right now. I’m wrapping it up. I need about two or three more songs and then hopefully I’ll start the mixing process at the end of next month. And then from that point I’m about 30 days out.” The first single off “Detox” is a marijuana-themed track titled “Kush.” Dre says he wasn’t planning on making the song his lead single, but was forced to do so when it leaked online. The emcee says he’s also a little disappointed that the first song fans will hear revolves around getting high, noting that “Detox” has a lot more to offer.

He adds, quote, “I just thought the content, it’s about smoking weed, and I don’t want people to think that that’s what my album is about. This is actually the only song with that type of content.” Dr. Dre’s “Kush” will be released on iTunes today, while he hopes to have “Detox” in stores by February.