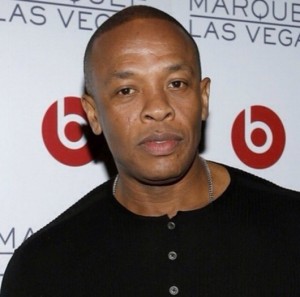 The big homie Dr. Dre just paid a meager $40 million from New England Patriots QB Tom Brady and Supermodel Giselle Bundchen’s 18,700 square foot estate in the Brentwood, California area. Just one week after landing a new job with Apple, Dr. Dre is packing his bags and moving on up like ‘The Jeffersons’.

Originally listed at $50 million and listing multiple suitors, Dre quickly snatched it up and is close to closing. The house was being offered furnished but Dr. Dre declined, choosing to add his taste on this palatial palace. 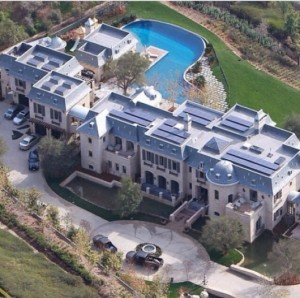 The château-style pad sits on four acres and has five bedrooms, nine bathrooms, a sauna and a gym. Brady and Bundchen were asking 50-million-dollars for the property, which they bought in 2008 for just under 12-million-dollars.

Last week, Apple announced the acquisition of Dr. Dre and Jimmy Lovine’s Beats Electronics for three-billion-dollars. As part of the deal, Dre and Jimmy will both have new jobs at Apple.

Congrats on the purchase Dre! Not a bad investment for a $500 million man don’t you think?