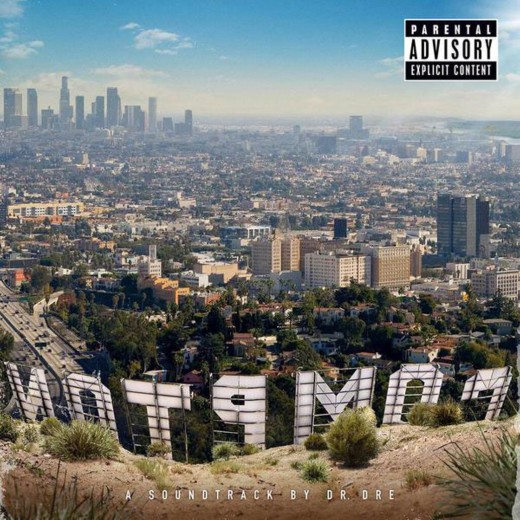 Dr. Dre revealed this past Saturday on his Beats 1 Radio show The Pharmacy, that he’s releasing a new album Aug. 7th. It’s called “Compton : A Soundtrack. He states that he was so inspired by the the movie “Straight Outta Compton,” that he decided to release an album to coincide with the movie. The last album Dre dropped was 16 years ago, entitled “The Chronic : 2001. “Straight Outta Compton” is slated to be released Aug. 14th in theaters. Check out the tracklisting below, it features various artists by the likes of Kendrick Lamar and Ice Cube.