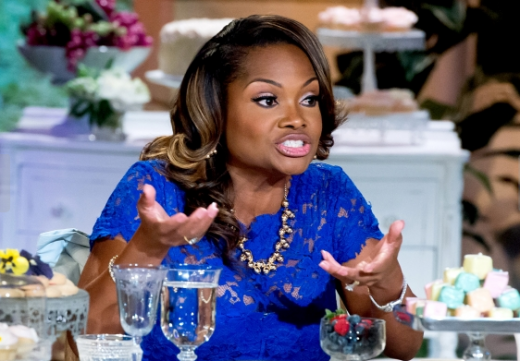 Seems all things have come to an end and Bravo TV’s Married to Medicine season 2 concludes it’s run. Well what do you think? The good news is Tacky Toya got rid of that name because she looked sexy as ever this season! Bad news is Dr Heavenly‘s hair took Toya’s old crown. However, the ladies turned it up at the reunion show. Hair! Make-up, and the fits! 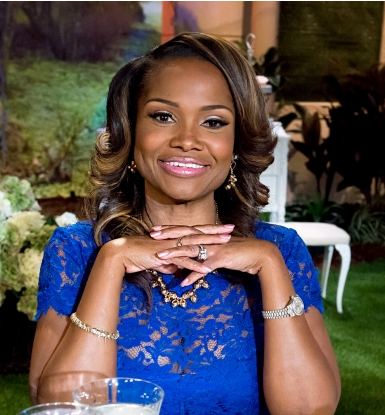 Dr Heavenly‘s Hair was quite lovely at the reunion show! We all admit (well not WE but the viewers admitted that pretty much the season was a snooze fest in the blog-a-sphere world) but personally we did have our favorites. Yes Tees-n-Quotes never forget those who show support our “Pledge to Hustle” events. 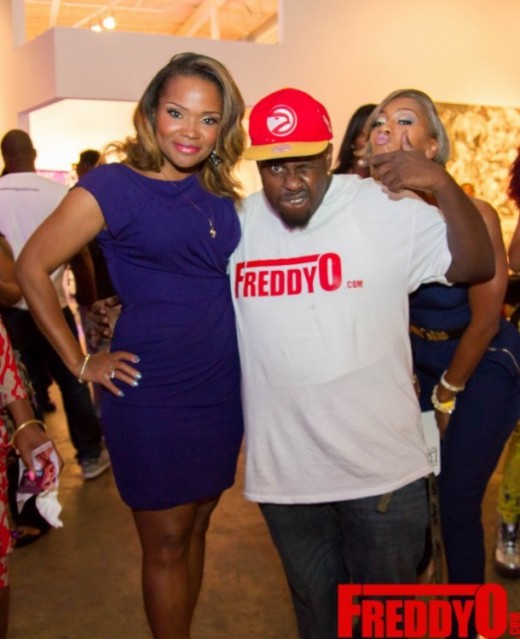 Behind the scenes we wanted to focus on the ones that make the talent pop! Like the hairdressers and the make up artists and don’t forget the bloggers that post the flattering pics! 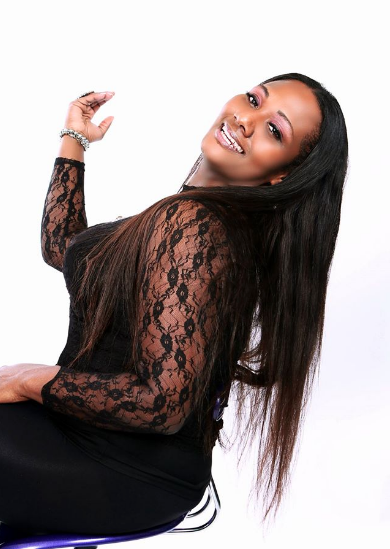 We just wanted to pay HOMAGE to Dr Heavenly‘s Hair dresser Charmagne Grant  aka @StylesbyChar because we know that job was a chore!

Congrats for getting our girl together when it mattered most! The reunion show looks more pics below. 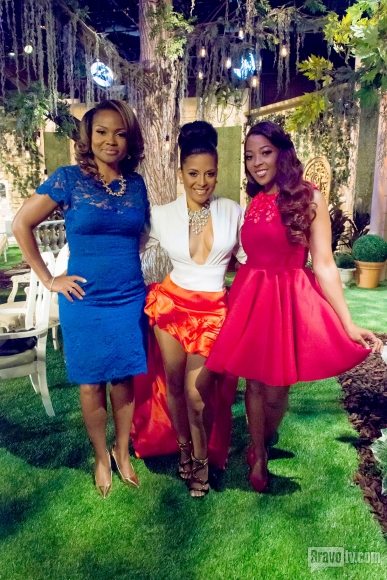 What do yall think about everyone’s attire, hair and don’t forget the make-up! Let’s reflect on a few more pics! 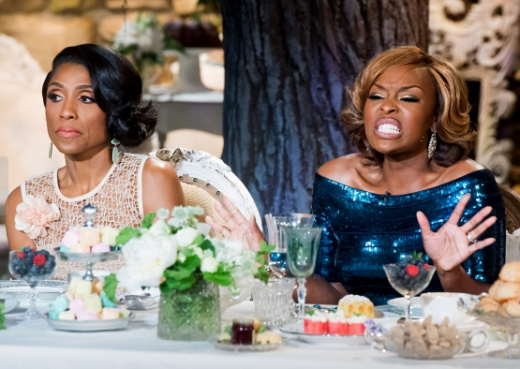 Dr Jackie’s hair was lovely! Quad’s hair color looked great and so did her make-up! Doesn’t matter if she’s making faces or not. Still Diva style! Where were the babies? 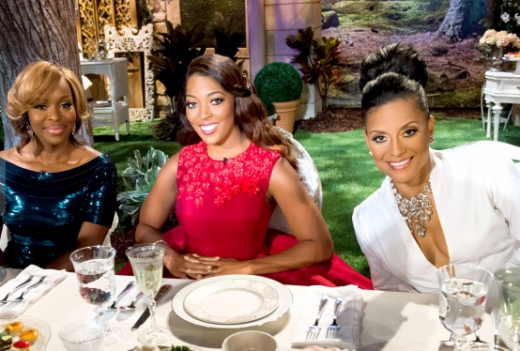 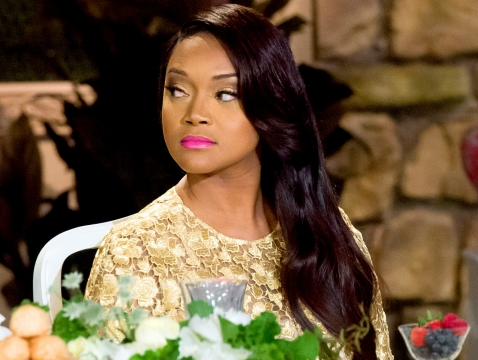 What do you guys think? Mariah Huq was definitely the target. Seems everyone turned against her. Everybody! Even the newbies. For shame newbies! Now Dr Heavenly did admit in her blog that even though there were issues “at the end of the day” none of them would be on the show if it weren’t for Mariah! See I know my Dr Heavenly ain’t 100% crazy! She knows when to butter that toast! I ain’t mad! Let’s see who’s back next season. What did you think of the looks? The ladies? and who was the celebrity makeup artist that #BeatThatFace for the ladies? Pop Question.