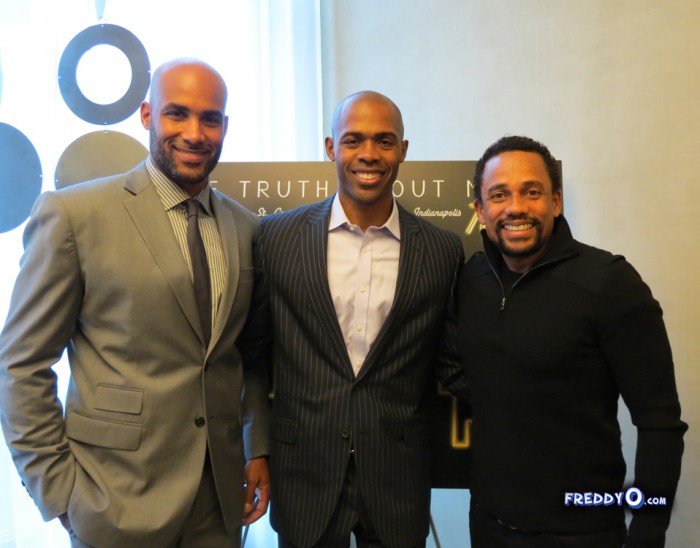 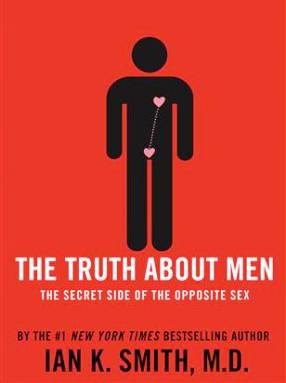 The tour will also be making stops in Atlanta, St. Louis, Cleveland, Philadelphia, and Indianapolis.

The latest project from the Tyler Perry Studios, released via BET Plus app, "All The Queens' Men" season premiere party this week. The writer and...
Read more
African American Issues

It’s so important to educating yourself on your history and culture... MUST WATCH VIDEO: A passionate discussion between two women over the removal of...
Read more
Celebrity Events