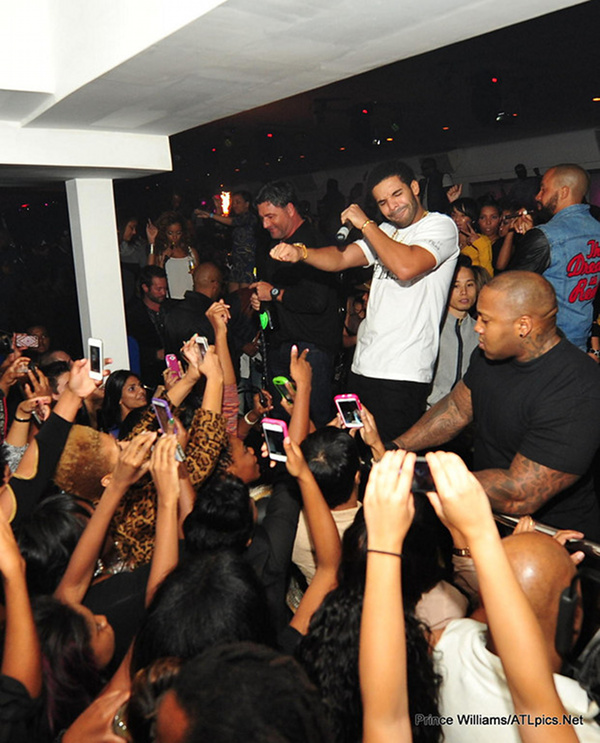 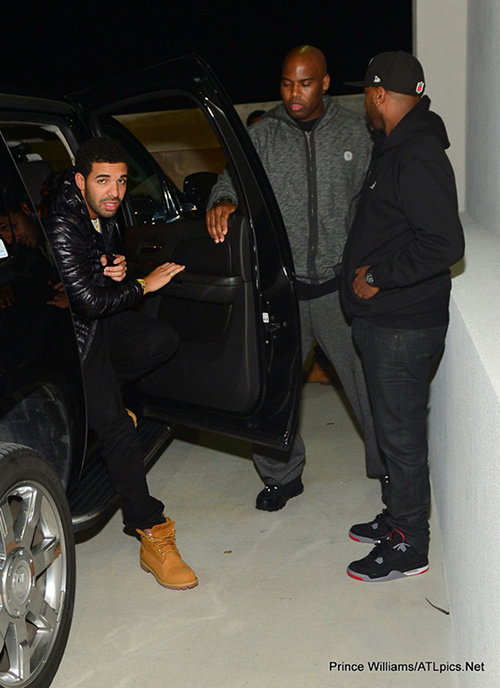 Drake came out to Atlanta to celebrate his birthday at Compound nightclub. He brought out stars such as Wale, Deelishis, DeRay Davis, Kenny Burns and even his dad made an appearance. The event was sponsored by Moet. Check out more photos inside. 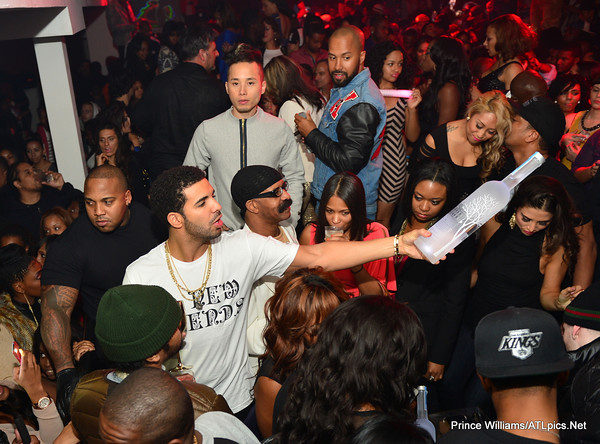 Drake was ready off his first stop on Friday for Howard University’s Homecoming where he came out to perform, “No Lie,” with 2 Chainz. He headed to Atlanta on Saturday to celebrate his 26th birthday early. 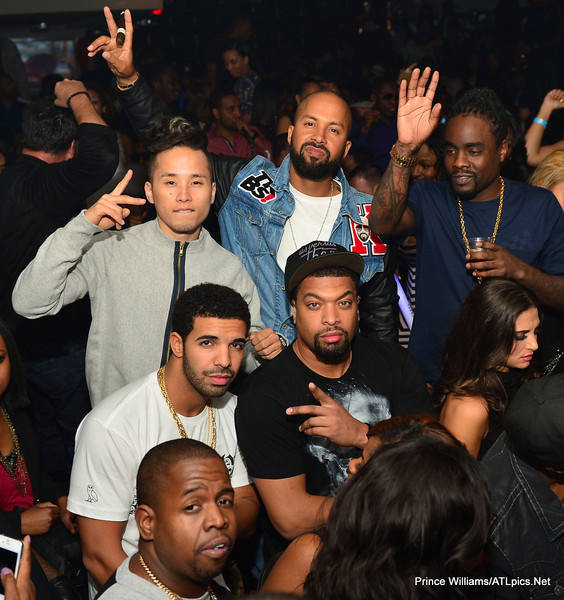 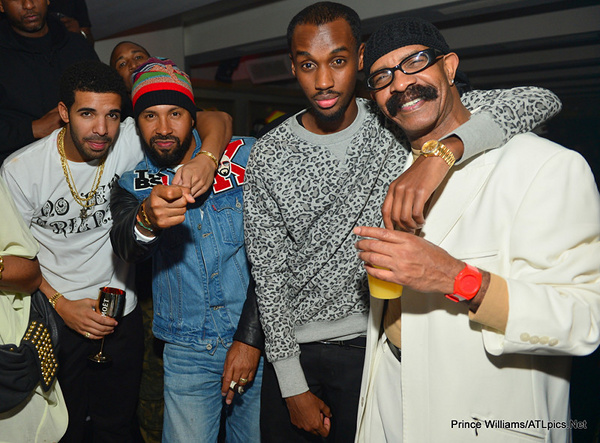