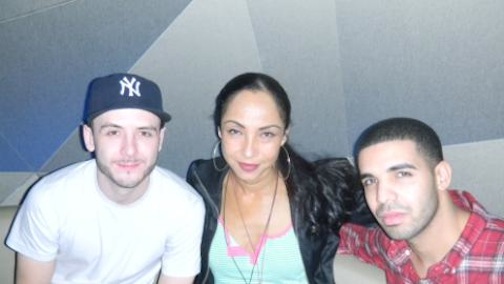 Drake will celebrate the quarter century mark by dropping his sophomore album. The emcee announced on his blog that he will release his next record, “Take Care,” on October 24th, which is his 25th birthday. Drake may have given fans their first taste of the record this week when he released the single “Marvin’s Room.” It’s not known if the track will be included on “Take Care,” but Drake does describe the song as “another piece of the story.”

Drake’s debut album, “Thank Me Later,” arrived in stores last June. The record opened at the top of the Billboard 200 chart, and has gone on to platinum certification.