Thats right! Drake has a custom jet being made, as apart of a partnership with a Canadian cargo company.The company, Cargojet is a scheduled cargo airline based in Ontario.

Drake seems to be extremely proud of his business with Cargojets because the super-rapper was shared comments about the construction of the bird.

Sources say Cargojet CEO, Ajay Virmani is “pumped” to do business with the mega-star. Also reports say, planes like Drake’s range in price from between $75 and $100 million and he owns it outright, announcing to fans, ““No rental, no timeshare, no co-owners.” 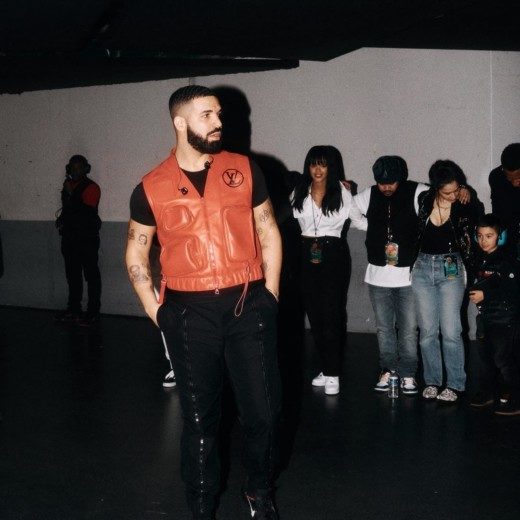 Drake has broken the record for the number of Billboard Music Awards received by an artist – after picking up another 12 in May 2019.