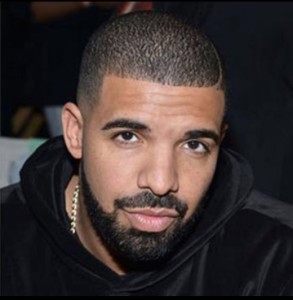 After months of anticipation, Drake has dropped his 4th studio album entitled Views. The Canadian rapper has been teasing fans and music connoisseurs for quite some time about the album’s official title and release date.

Several weeks prior to the album’s release, Drake introduced fans to two singles from the album. The single entitled “Pop Style”, featuring Kanye West and Jay-Z, serves an eerie melody underlining the strong lyrical prowess of Jay-Z and Kanye who are rightfully credited on the song as “the throne.” While the second single “One Dance” featuring Wiz Kid provides the perfect afro-punk melody for approaching summer. These distinct singles left fans eager to lay ear to the album and the wait is finally over! 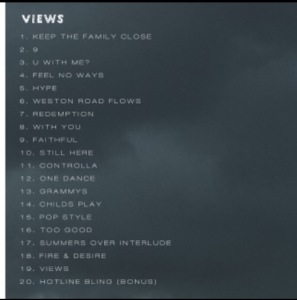 On Wednesday, a 20-song tracklist for the album was released, far exceeding traditional album content. Apple Music listeners were also able to able to preview the album that streamed live on OVO Sounds Radio. Despite the volume of music that Drake has unleashed, there are only two features on the album and both features were released as singles. 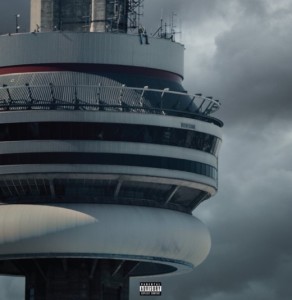 Future also recently announced that he will be going on tour with Drake and the addition of this new album will only add to the potential for great live performances from the pair. With all the buzz and excitement surrounding the album, fans are surely to be in a frenzy for the rest of this week and the next.

Have you heard Views? Discuss your thoughts on Drake’s new album below.