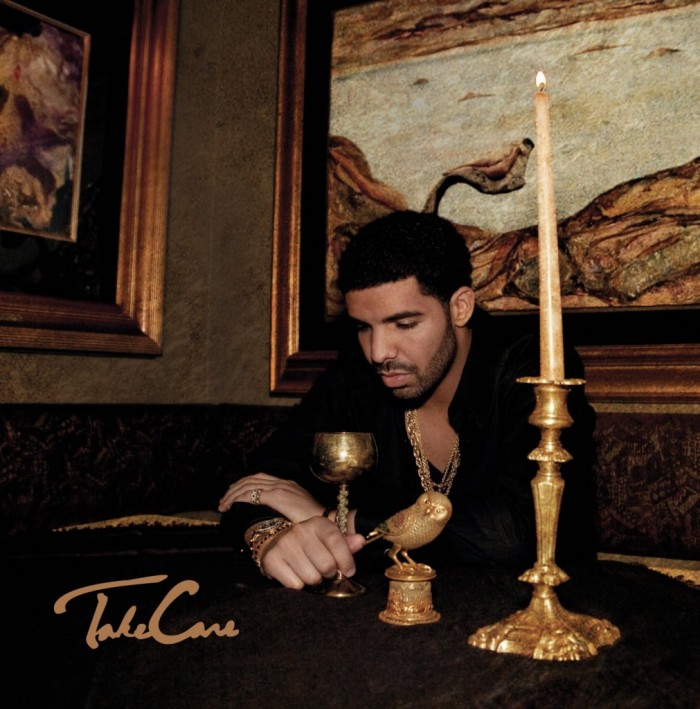 Drake fans may not like this, but the anticipated â€œTake Careâ€ album release from the â€œIâ€™m on oneâ€ artist has been pushed back to November. In a released statement, The Young Money rapper confirmed the new release date, which was originally set for October 24, saying that he has to deal with clearance issues.He explains:

The new date for â€˜Take Careâ€™ is November 15th, 2011. I managed to create this album in my hometown of Toronto and the thoughts and stories I wanted to get across just became so clear.

I have run into a roadblock of clearing 3 samples in time to make the October 24th date. My options were to take the songs off and make the birthday release happen, or to take an extra couple weeks to get the paper work right and give you the album the way I NEED you to hear it.

This music means too much to me to get attached to dates and I do apologize for the delay but I promise that it is only for the benefit of our experience together.

Â Club Paradise Tour will also be moved to when students are back from the Christmas/New Year break so that I can get to more schools. New dates will be released in the next weekâ€¦see you all soon.

Wow, Drake is really making sure this latest project is right. How do you think â€œTake Careâ€ will turn out?