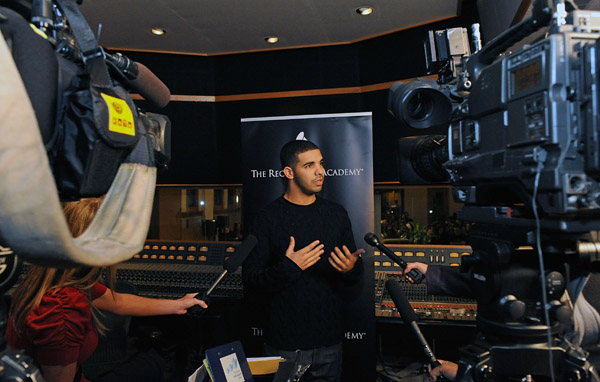 The second studio release from hip-hop star Drake could be arriving sooner than expected. In a new message posted on the emcee’s blog, Drake says he’s pushing back his R&B mixtape “It’s Never Enough” to work on his sophomore record, “Take Care.” Drizzy writes, quote, “I feel like my mind is truly ready to make this album now and I don’t want that feeling to escape me.”

Drake goes on to say that he will be recording “Take Care” in his hometown of Toronto. A release date for the project hasn’t been announced, but the album is expected to arrive sometime later this year.
“Take Care” will be Drake’s follow-up to his debut album “Thank Me Later,” which arrived last June and debuted atop the Billboard 200 with first-week sales of 477-thousand. “Thank Me Later” has since been certified platinum.