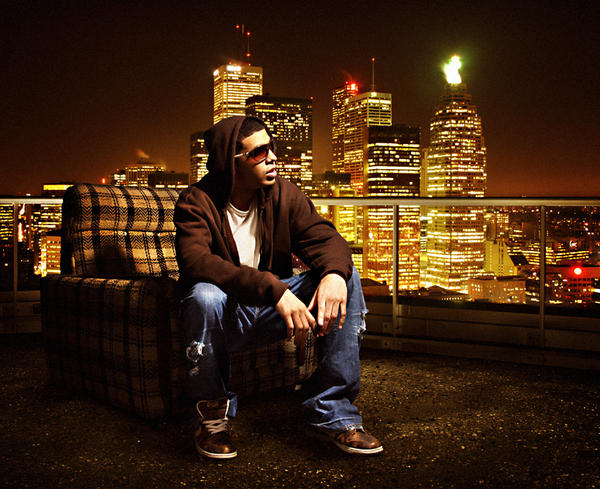 Drake has finally settled on a lead single for his upcoming, debut album “Thank Me Later.” Rapbasement.com is reporting that a track titled “Over” will serve as “Drizzy’s” first release. During a concert last week at Las Vegas’ Haze nightclub Drake told the crowd, quote, “I got this single coming out that I want y’all to watch for, the single is called ‘Over,’ so when you hear it just enjoy it man cause it’s from me to you.” “Over” is produced by Boi-1da, the man responsible for Drake’s previous hits “Best I Ever Had” and “Forever.”
Drake’s “Thank Me Later” album is due in stores this spring. His previous effort, 2009’s “So Far Gone” EP, opened at number six on the Billboard 200 chart after selling 73-thousand copies in its first week.