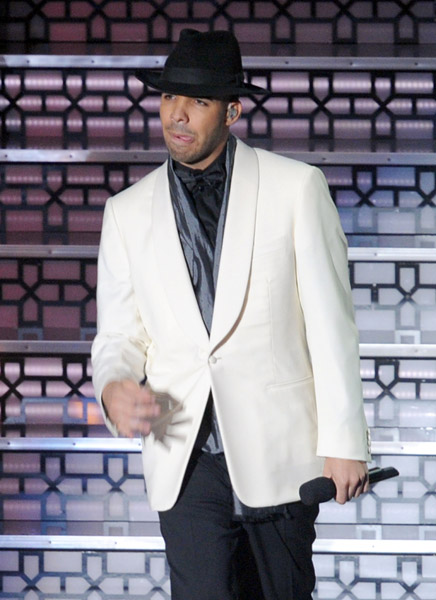 (9/28/2010) Two former Drake fans went to see him perform at a Jacksonville, FL concert last week and as a result one of them ended up in the hospital. He says that Drake’s bodyguard punched him in the mouth because he spewed a bunch of curse words at Drake after he allegedly pushed his friend. The fans said they were congratulating Drake on his success when he pushed out of the way. Then the bodyguard took it to a whole other level with a punch in dude’s mouth. Ouch!
This is what the fan said: 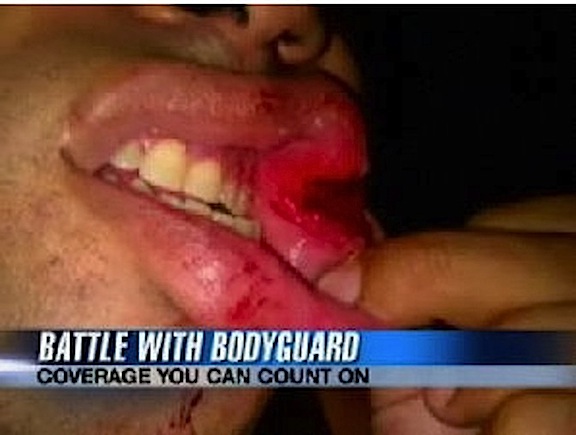 â€œBefore I got to say his name, he hit me in the mouth and I fell back,â€ he said. Jeremis started to call Drake names when the rapper pushed his friend away. â€œHe never put his hands on Drake. He never made a fist toward the security guard for them to hit him that hard,â€ said Sorianoâ€™s friend.
And it continued after both of them were escorted out of the club. â€œDrake went to get on the bus and he flicked me off and said â€˜Fâ€” You, you are nothing,â€™â€ said Sorianoâ€™s friend.
â€œThey are just regular people with a little more money than us,â€ said Soriano.
â€œI donâ€™t even want to hear his songs on the radio.â€