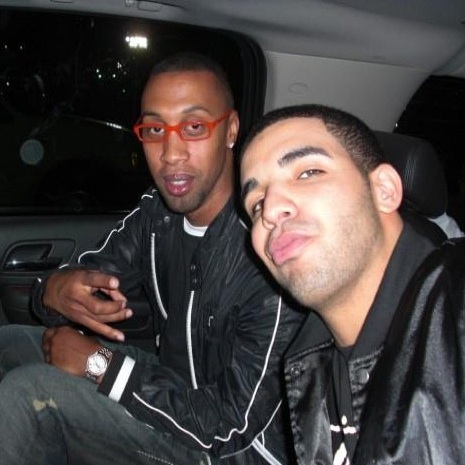 It was only days ago reports surfaced online that Drake had fire his management Hip Hop Since 1978. After three years of being managed by them he let them go and was going to be managed by Brent Smith of Williams Morris Endeavor (WME). Brent Smith did confirm that he left International Creative Management and that they will not represent Drake in all areas worldwide.

The New York Post reported a source as saying:

Drake just felt like there were too many hands in his pockets. He was getting pulled in too many different directions.â€ Our source added there was conflict between the rapperâ€™s original management team in Canada and the ones he picked up along the way. â€œHis team from Canada is trying to wrestle back control,â€ a source said. â€œHe may go back to them to streamline things.

Even though it had been reported by several news sources that he gave most of his team the boot, Cash Money CEO Birdman tweeted a link from Drakeâ€™s Octoberâ€™s Very Own (OVO) blog saying that the rumors are false.

â€œSome blog sites are starting to spread this rumor just for attention.

â€œThe rumor states that Drizzy has fired managers Gee Roberson, Al Branch, Kyambo Joshua and Bryant Cortez of Hip Hop Since 1978. These four managers also manage Lil Wayne, Kanye West, Nicki Minaj. Firing management after getting a number 1 album and 650,000 record sales in a week? THIS IS NOT TRUEâ€

With the sucess of his album “Take Care,” Drake in two weeks sold almost 800,000 copies. WME confirms that Drake is still being managed by Gee Roberson, Al Branch, Kyambo Joshua and Bryant Cortez of Hip Hop Since 1978.