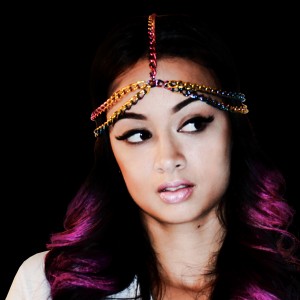 Ok I was roaming down Edgewood on Friday and I saw this real pretty. Turns out it was Draya Michele from VH1’s basketball wives but she was wearing this head chain band with some beads on her head so I’m thinking is that some form of new religion she joined? LOL! Yall know I’m not always up on ladies fashion stuff so I had to ask some of my homegirls and they told me its a head chain (the new Bandana). It’s actually a new Head gear accessory launched by Adrianne Michelle.Â  Draya’s sure been “DOING THE MOST LATELY. From “gettingÂ  luv in the club”, at her B-Day Party in LA to the new headgear tryna look like Ms Cleo of the 21st Century. Hmph! Everybody needs a little finding themselves I guess.
My source told me that Draya was doing yet another photoshoot for a National Magazine based out of Atlanta.Â  I tried to get the tea on her relationship with her BBW-LA castmates. But I guess I wasn’t looking like “Laz Lonzo” so I couldn’t get no “Love on the Streets”Â  I don’t have a passion for fashion but would Yall ladies Rock the headgear? 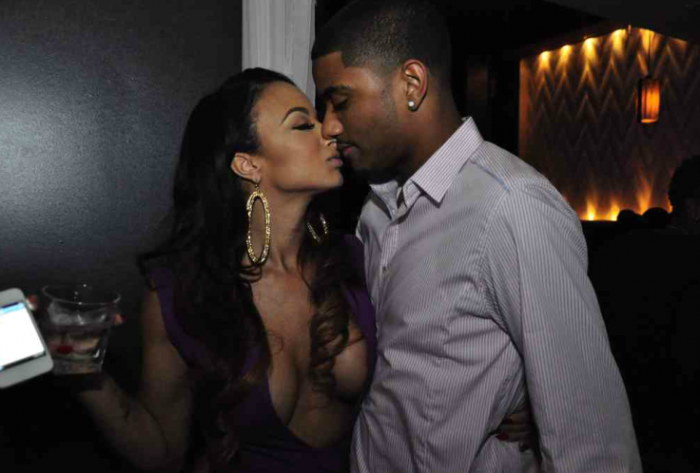