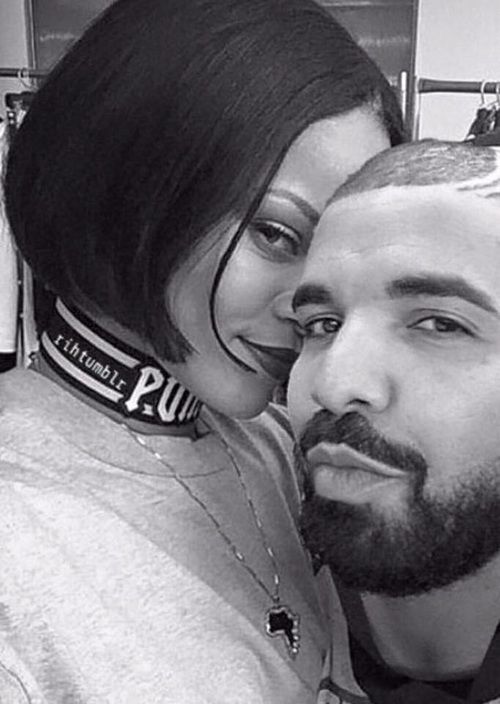 Drake and Rihanna are still making the crowd go crazy with their coordinated performance of her song “Work” from her latest album “ANTI” on her tour. Rumor has it of course that Drake gets more than weak in the knees when he is around her and people speculate that they are an item. Now, I know that this has been the hot topic before but I really don’t think it’s more than a show. What are your thoughts? 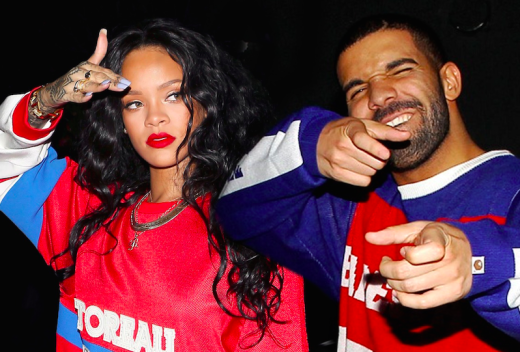 I don’t think Rihanna will be in a serious relationship for a while. I really hope that she does get married one day though. Not that marriage or happiness is about age at all but I feel like she has a permanent wall up that has been there since the entire Chris Brown incident. 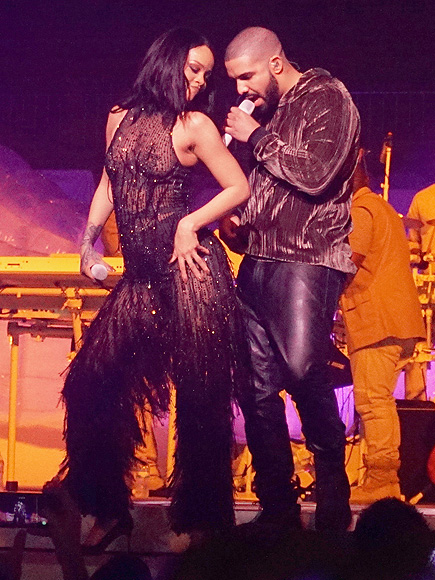 I don’t know if Drake has the magic touch to even start to break that wall down but we will see.

It also seems as though Drake has a type, which would be girls from the island. With his recent but not recent fallout with Nicki Minaj he has had it rough in the love realm as well.  It is very evident that he has a true love for the caribbean from their language to their culture which is portrayed all in his music. 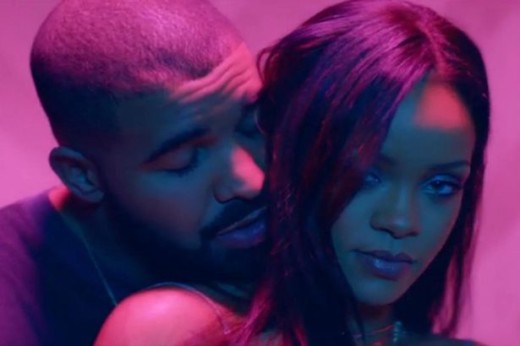 Well, however things turn out I just hope the two of them find happiness and some stability at the right time at their lives.