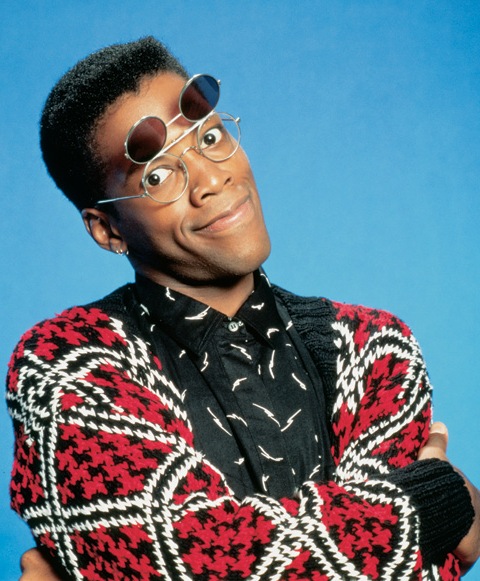 Is it me or is everyone getting old as hell?  Today Kadeem Hardison is 48. He’s best known for his role as Dwayne Wayne in the “Cosby Show” spin-off “A Different World.” I can remember when I was a kid how much I love the show and looked up to him and his role on the show…

Hardison was formerly married to singer Chanté Moore; they have a daughter named Sophia.

Hardison remains a close friend of actor Darryl Bell, who played his best friend Ron Johnson on A Different World; he makes an appearance alongside Bell on FOX’s Househusbands of Hollywood.

Hardison’s other credits include the TV movie “Life Is Not A Fairytale: The Fantasia Barrino Story,” the films “White men Can’t Jump,” “The Sixth Man” “Vampire In Brooklyn” and “Panther.”

Who was your favorite character from “A Different World”?

Tell us by leaving your comments below.