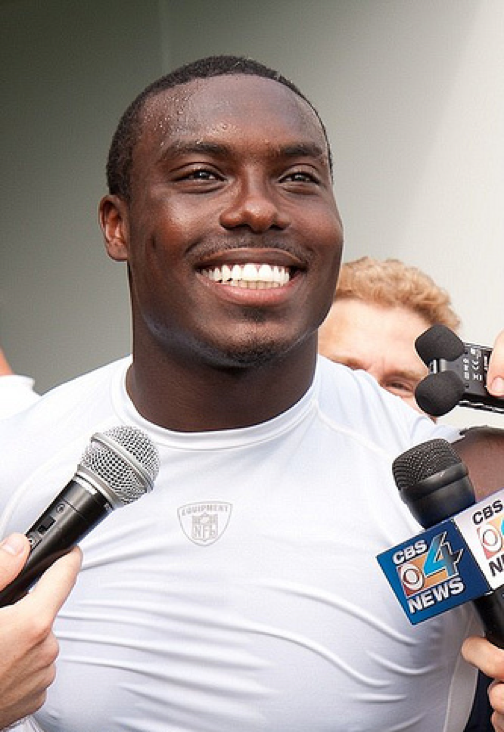 Ronnie Brown, running back for Miami Dolphins, was pulled over in Marietta, Georgia. He was in town celebrating his parents’ wedding anniversary.Â  After leaving a night club with his familyÂ  the police said he failed to use a turn signal and so I guess that gave them a reason to pull him over. Or did they? They said he was driving under the influence.Â  His mama does not buy that signal mess either. She thinks he was targeted because he was a black man driving a high priced car.Â  NFL players are getting a lot of negative attention lately. 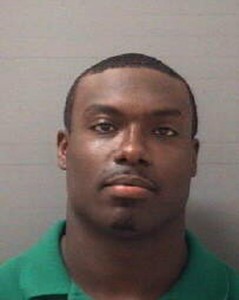