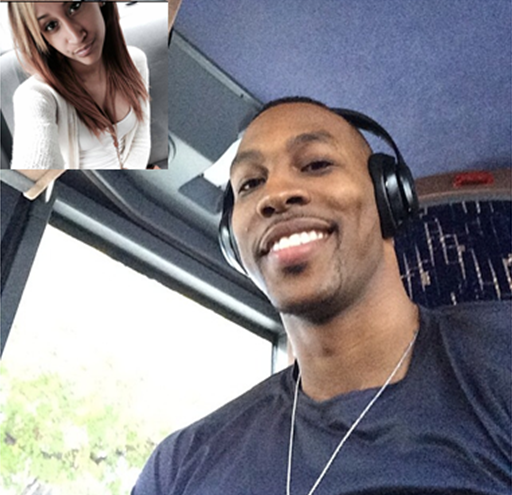 By now you’ve probably heard about the whole Dwight Howard controversy with photos of him and two alleged underage girls in what appears to be a hotel room surfacing on Twitter. But the main thing is nobody really knows if this is what it looks like.

Is he being framed or is he dirty? 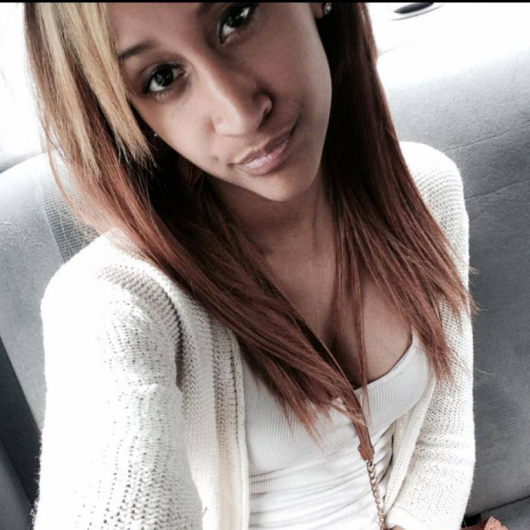 After doing some research and a lot of looking through Twitter: A 16-year-old girl not in the pictures with Dwight Howard that surfaced is claiming to be the Houston Rockets center’s “side chick” and goes by Debbie (pictured above).

Debbie claims to have had “some type of romantic involvement” with Howard, they texted frequently and he flew his “Princess” to Houston on multiple occasions. Where it really gets ugly is Debbie saying Howard broke her heart and an apparent friend of hers said on Twitter that Dwight “cheated and talked s*** about her” to said friend. 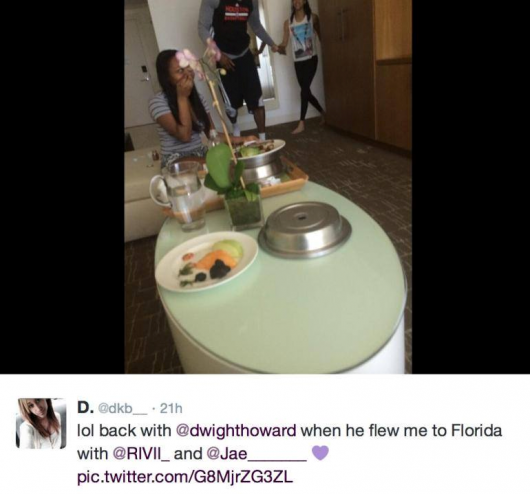 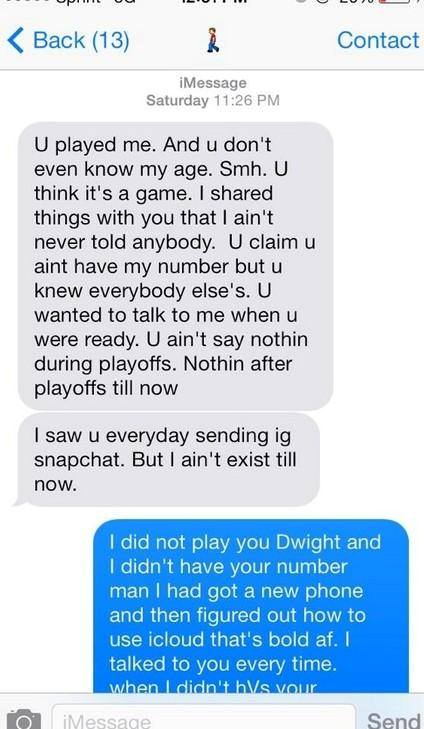 The screenshots of the tweets and text conversations have since been deleted. So to recap, there’s a lot of he-said, she-said and really nothing else right now. Well, it’s actually all she-said at this point; Howard has yet to comment on the matter.

How do you all feel about the situation? Is it just unnecessary nonsense to get attention? Either way, the folks on Twitter are having a field day at Dwight’s expense in the meantime. (courtesy of Rants Sports Staff)