Each Season On “America’s Got Talent” Nick Cannon Made 4.5 Million Dollars 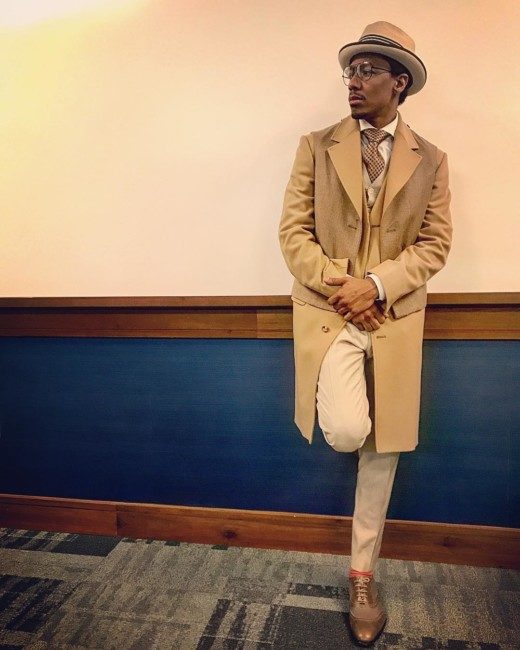 Nick Cannon is walking away from some major cash. Reportedly, the TV host/comedian/actor/artist made 4.5 million per season at America’s Got Talent. As reported before, the 36-year-old recently took to social media explaining the reason he was leaving NBC. 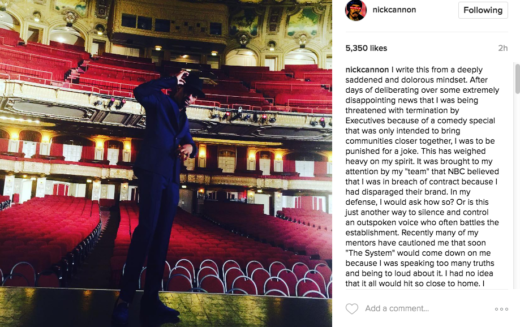 He revealed that the network had taken offense to a joke that he made about them during his comedy special. In short, Cannon said that they had revoked his “black card” and expected his comedic material to be palatable to white audiences. He wrote:

I wish ‘AGT’ and NBC the best in its upcoming season but I can not see myself returning.

According to sources, the network said that they were completely dumb-founded by Cannon’s announcement. 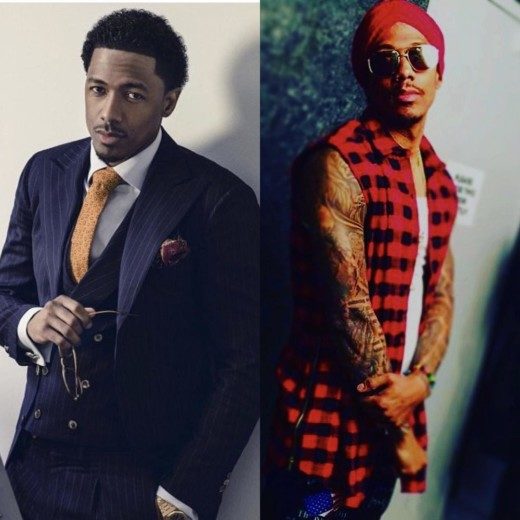 In addition to leaving America’s Got Talent, he reportedly is also switching agencies. Cannon and his production company, Ncredible Entertainment, have signed with CAA. He was at ICM Partners before.