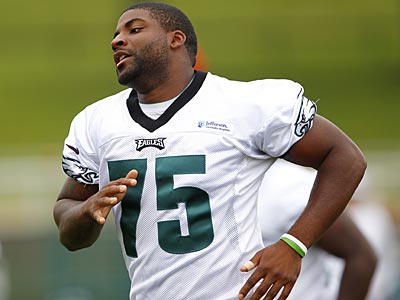 Looks like the Eagles are making a strong turnaround since the losses with the Dallas Cowboys and New York Giants according to Philly.com . The strength of the Eagles Defense made a huge impact on the win over the Raiders in Sunday’s game. Kudos for 2nd Round Draft Pick Defense End Vinny Curry as he sacks Raiders quarterback Terrell Pryor. Go Eagles! Check out Monday Night football in Atlanta at BQE’s with Staci Jae. You Never Know Who’s going to show up.

According our sports friends at Philly.com …this is what they had to say about Vinny Curry #75

Although Pryor rushed for nearly 100 yards, finishing with 94 on 10 carries, that number is less a measure of his offensive prowess than of how much time he spent fleeing Eagles defenders.”He’s a great athlete,” Eagles linebacker DeMeco Ryans said. “He scrambles around a lot. He made it a tough task, but we were able to withstand it. We knew he was going to make some plays, but we were able to make more plays than him.” Ryans led the Eagles with 11 tackles, followed by Kendricks with 10, including a sack. Defensive end Vinny Curry sacked Pryor for a 16-yard loss in the third quarter, and linebacker Trent Cole had a sack as well. 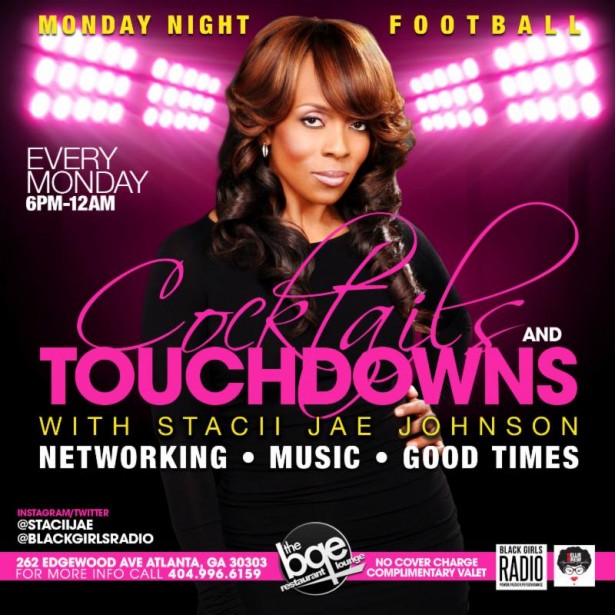 Cocktails and Football always lightens the intensity of game night. 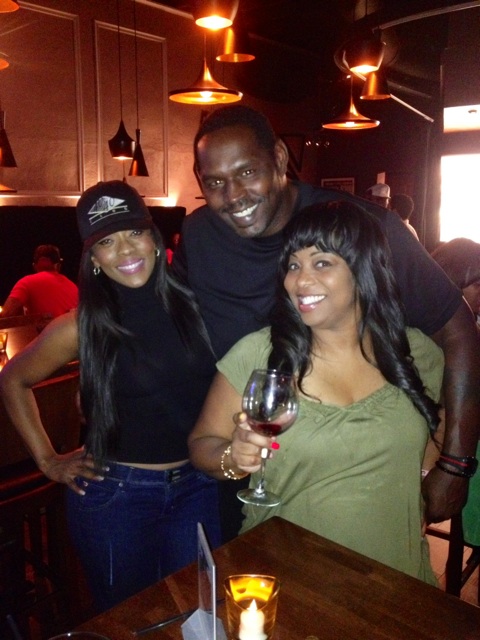 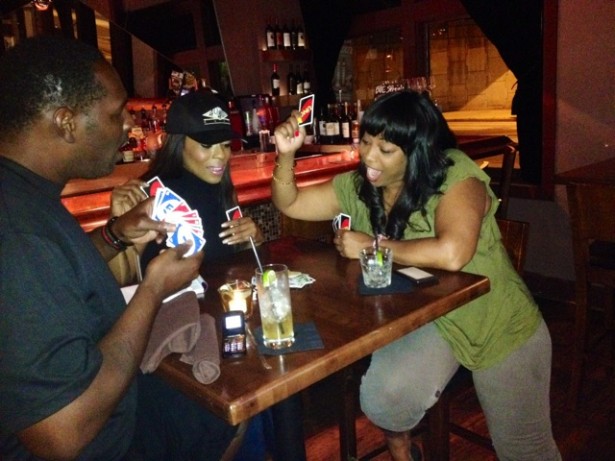 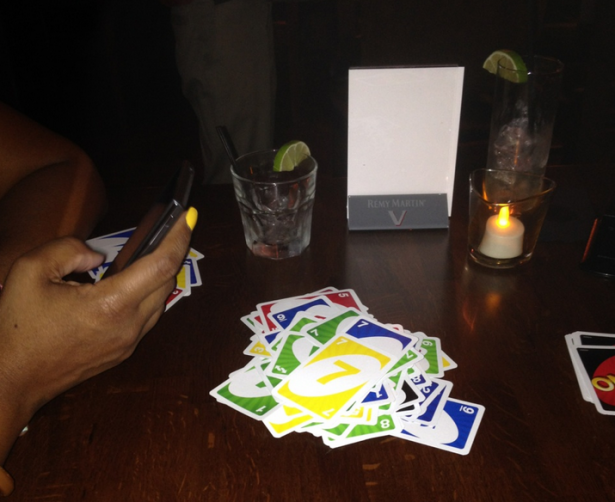 Who knows a winning hand when you see one ? 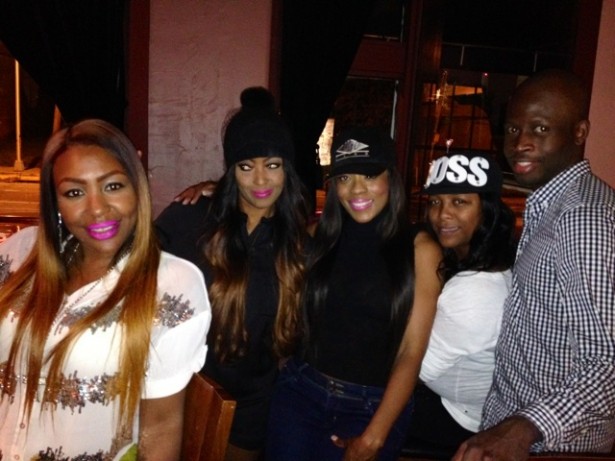