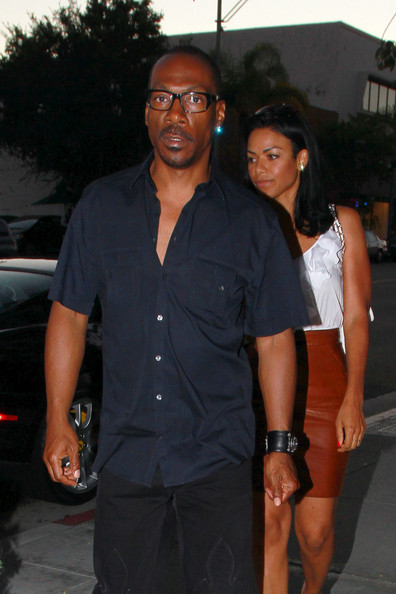 Rumor has it that actor and funny man Eddie Murphy might be the host for the 84th Oscar Awards show. It hasn’t been confirmed yet but sources say that he showing interest. His agency think that it would be a great idea for him to host to jump start his career again. Eddie Murphy will star in two upcoming movies. One titled Tower Heist which is scheduled to release November 4th and star Ben Stiller as well. Eddie can also be seen in Dreamworks A Thousand Words which will hit theaters January 12th. With all of these new movies to come, I don’t think it would hurt for Eddie to host the Oscar Awards. What do you think of Eddie Murphy as a host for the Oscars? Good decision? Bad decision?