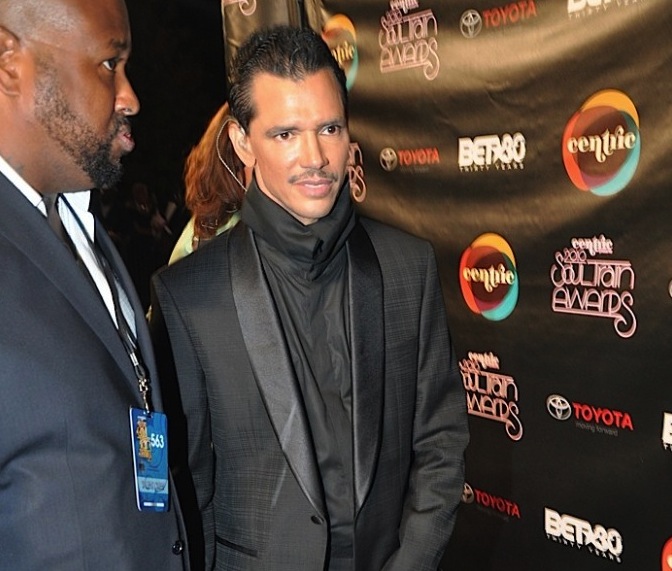 El DeBarge is putting his music career on hold. E! News is reporting that the vocalist has decided to check himself in to rehab. DeBarge says he’s sorry for disappointing his fans, but feels rehab is the best way to make sure he gets to continue making music. He remarks, quote, “I thank everyone in advance for their prayers and well wishes and hope that you will respect my privacy during this time.” El DeBarge planned on touring in 2011, including a stint as Mary J. Blige’s opening act, but his dates on on the road have since been canceled. El DeBarge was a two-time nominee at Sunday’s GRAMMY Awards thanks to his 2010 album “Second Chance.”

El DeBarge was sentenced to two years behind bars in 2008 after he was found to be in possession of crack and drug paraphernalia. He was eventually released in October of 2009.