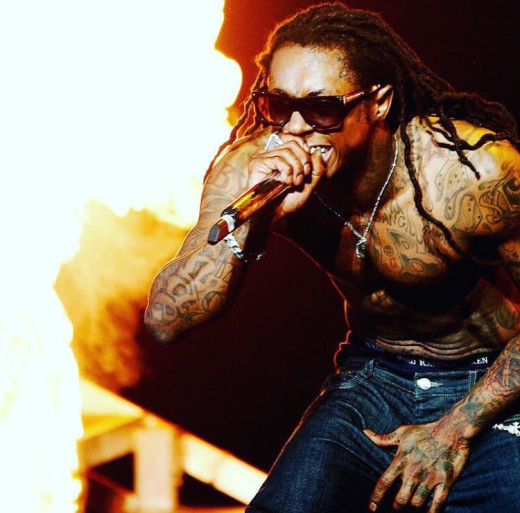 Rapper, Lil Wayne suffered a round of seizures earlier today that forced his plane flying overseas to have an emergency landing in Nebraska. Lil Wayne has had these seizures since more than once before and the cause is his addiction to cough syrup. Honestly, I’m still surprised that he is alive now because these severe seizures have happened in 2012 and 2013, back to back. Thoughts? 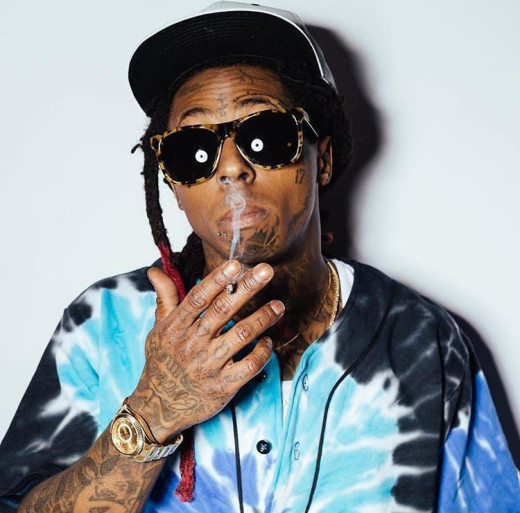 If anyone else had this issue with multiple seizures over and over again you would think they would want medical help right? Well, that was the opposite desire for Mr. Carter. When he landed and finally got himself together sources report that he refused medical attention. 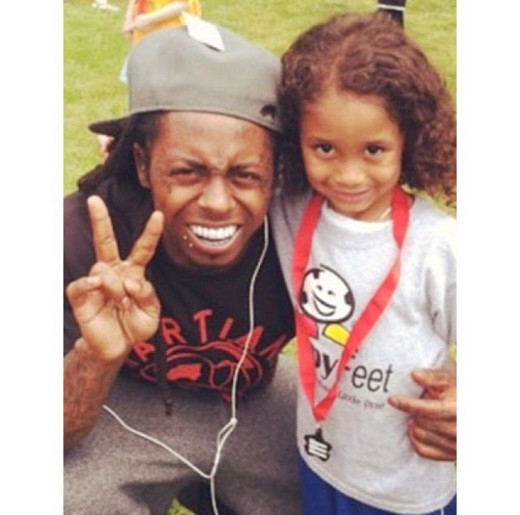 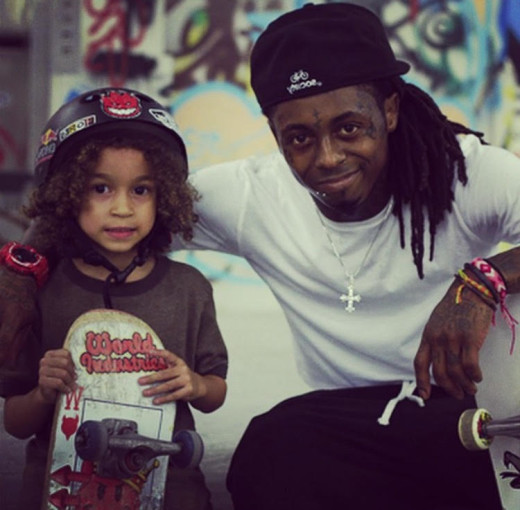 Refusing medical attention is too risky if you ask me, I think he already knows what the doctor is going to tell him about his addiction and if he isn’t stopping soon then it probably isn’t looking good for him.

However, we have to stay positive in a world filled with such negativity and hate.

Prayers are going up for him and his family.