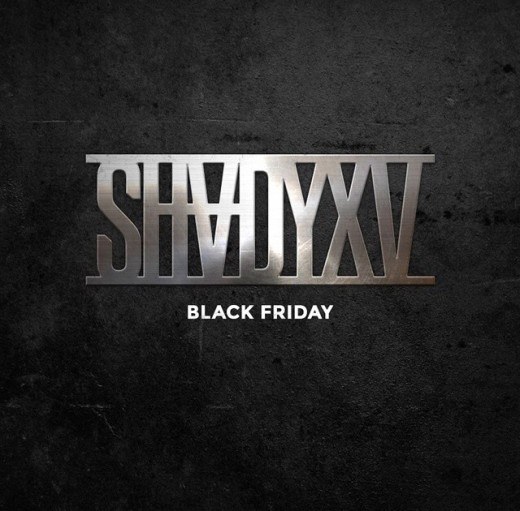 Check out he details below.

Eminem‘s upcoming “Shady XV” project is a celebration of the rapper’s career and impact on music.

One disc will be dedicated to some of Shady Records’ greatest hits, such as 50 Cent’s “In Da Club” and Eminem’s “Lose Yourself,” while the second part will feature new material from Eminem, Slaughterhouse, D-12, Yelawolf and special guests collaborators.  Among the new songs is Eminem’s new single, “Guts Over Fear” featuring Sia.

The single arrived Monday and is featured on the trailer for Denzel’s Washington’s upcoming film “The Equalizer.”

“Shady XV” will arrive in stores on Black Friday, which falls on November 28th this year.