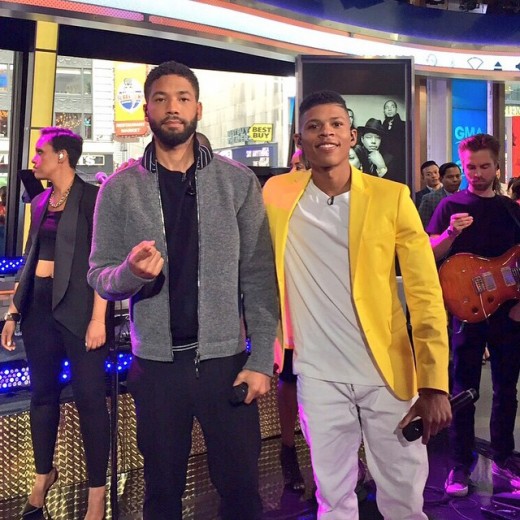 The Lyon’s brothers hit the stage at the 2015 Billboard Music Awards to perform two songs from Fox Network series Empire.  Cast members Jussie Smollett and Bryshere “Yazz the Great” Gray where joined by Estelle and brought the house down with the shows hit singles “You’re So Beautiful” and “Conqueror”.  Check out the performance below.