‘Empire’ Soundtrack Debuts at No. 1 on Billboard & USA! 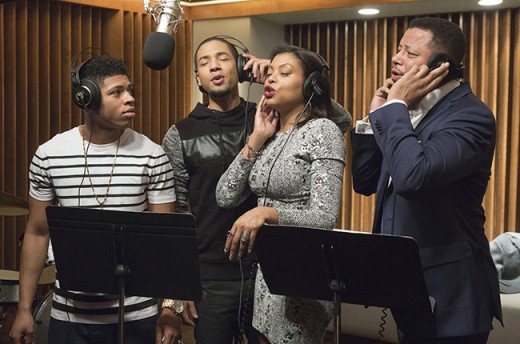 Word is in. Empire Soundtrack beats Madonna’s Rebel Heart to snag the number 1 spot on the Billboard charts! This is a huge deal. Click MORE for the details. 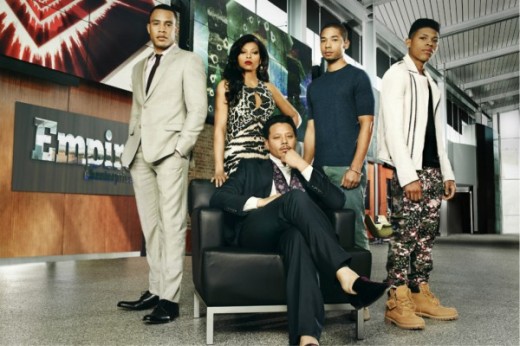 Billboard 200 number are in and the Soundtrack to the acclaimed Empire is on top.

The soundtrack, that was released on March 10 by Columbia Records, clocked in first week sales on 130,000 copies putting it over Madonna’s Rebel Heart which came in a close second with 121,000. Not bad her 21st album in the top 10.

The show is breaking TV records every week and now it has a number 1 album to boot which hasn’t been done by a TV show since Glee in 2010.

Not only did the star appear on the project but they had added help from Courtney Love, Estelle, Jennifer Hudson, Mary J. Blige, and Rita Ora.

Hopefully we are looking at another number 1 album to go with season 2. Good luck guys.

Bia single "Whole Lotta Money", has been heating up the streets to the radio charts. While Bia got us saying "Can't be around that...
Read more
Television