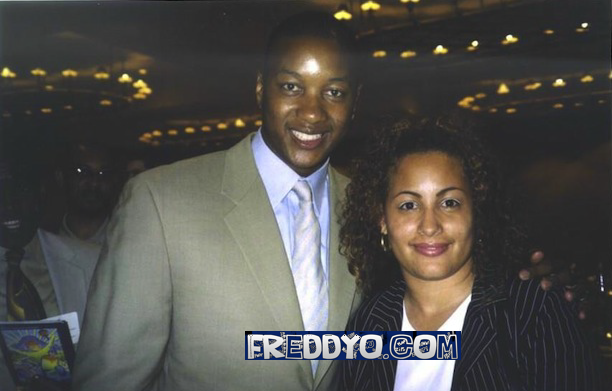 We are not talking about climbing on top of pianos either. First we find out that Swizz Â BeatsÂ left his Â wifeÂ  for Alicia Keys.Â But he wasn’t the only one leaving his wife.Â Our sources told usÂ  the real reason DeShawn Snow and Eric broke up.Â Sources close to Atlanta Gossip, (AG) tells us that Former NBA Player, Eric Snow is leaving his wife DeShawn Snow of 12-years for his “Baby Momma”.” Snow filed for divorce on May 19th in an Atlanta Fulton County Courthouse with â€œno hope of reconciliation.” The source goes into detail by saying that Eric has been having a premarital affair with a former Michigan State classmate pictured here in an early file photo from their class reunion. The kicker is that the mistress is pregnant with Eric’s baby. Eric and DeShawn will battle it out in divorce proceeding in a Fulton County, Georgia courtroom this Thursday, July 1st. I feel so bad Bravo kicked her off because her life was boring but I think it was the opposite if all of this is going on. It is always that quiet ones who have hidden drama in their lives. I thought he was leaving because she was spending money they didn’t have. Just to think about him having and getting his sideline chick preggo, she need to get him.