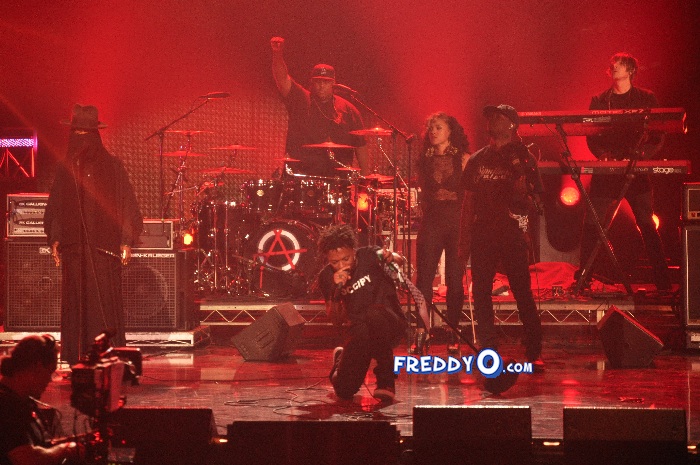 Erykah Badu was spotted out at the BET Hip Hop Awards. The popular award show took place in Atlanta’s Civic Center.Â Â  Fortunately, I was able to attend the rehearsal shows and the award show. One of the most interesting acts was Erykah Badu. She hit the stage with rapper Lupe Fiasco and put on a show that wowed the crowd. 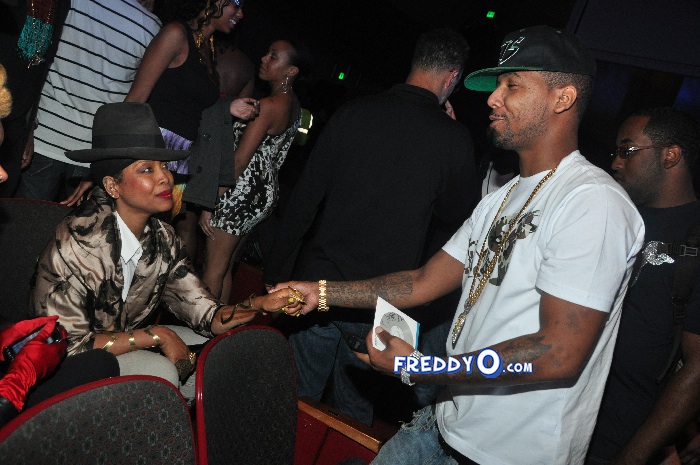 Erykah came onto the stage in quite a mysterious way. She performed for a bit and then later revealed a mask that covered her face. Â Erykah’s always been known for her eclectic style.Â Â I don’t wanna reveal too many details about the performance ruin the show for yall to view on October 11th. 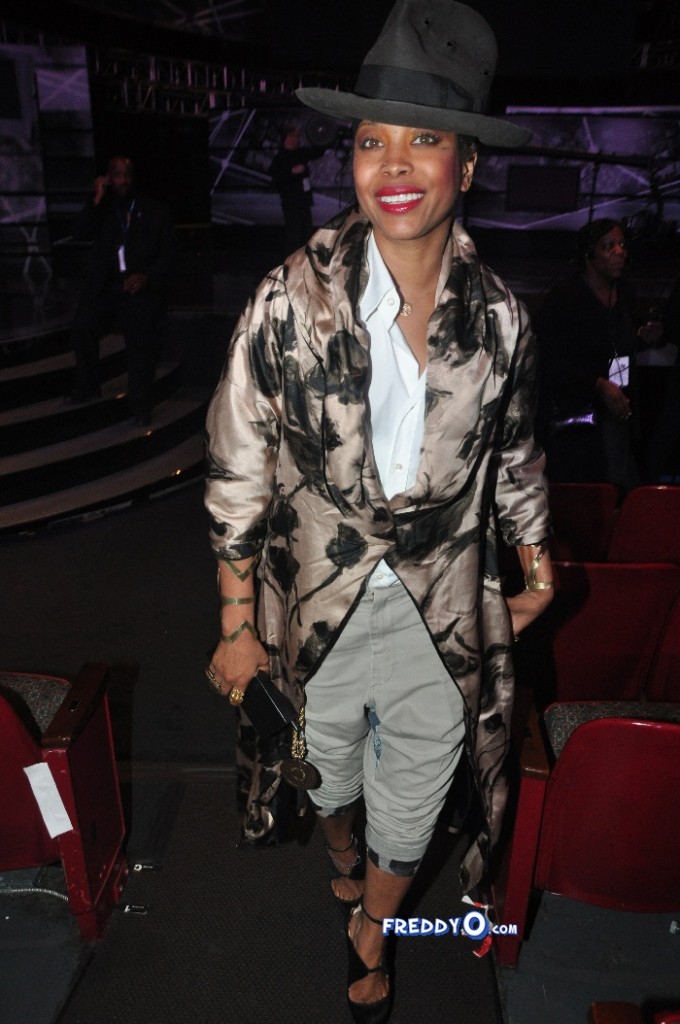 Just know that this performance is a must see! Erykah and Lupe were the last two that I would have predicted to perform together. Check out the rest of the pics from their performance together below: