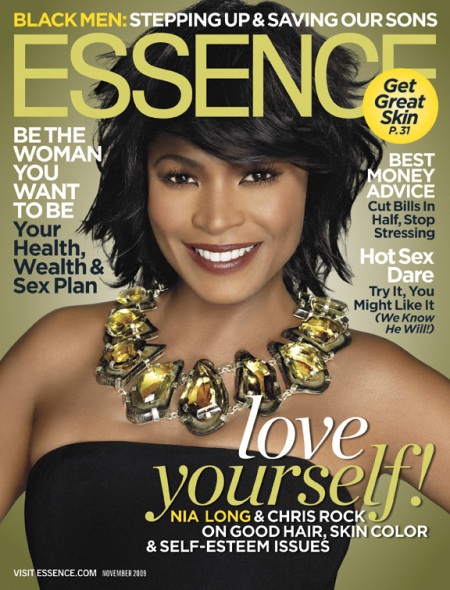 The homies over at Bossip.com are reporting that the iconic brand may be folding its magazine. According to Gawker, even the popular go-to mag for black women canâ€™t withstand the tides of the recession. Just a couple of days after announcing the retirement of beauty editor Mikki Taylor, Gawker reports that there has been a lot of pink slips and turnovers since November. Talk of the magazineâ€™s financial problems came up when they used an old picture of Reggie Bush as their cover shot for their February issue. If a large magazine owned by Time Inc. canâ€™t afford to do a photo shoot for their cover story then who can? Time will tell if Essence goes the way of Vibe and become an online-only pub.